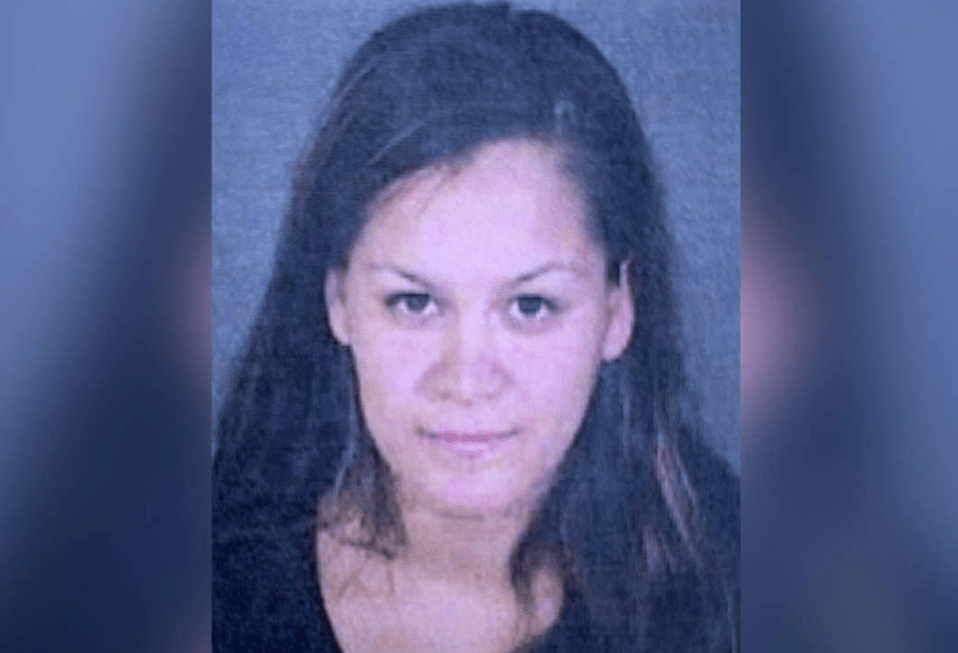 The mother of three young children who were found slain inside a Los Angeles apartment on Saturday morning has been arrested, according to police.

Liliana Carrillo, 30, was arrested in Ponderosa, some 200 miles north of Los Angeles.

The Los Angeles Police Department said in a tweet that on Saturday around 9:30 a.m officers responded to a radio call involving a possible death at an apartment in the San Fernando Valley neighborhood of Reseda.

Los Angeles Police investigate the scene of a crime at the Royal Villa apartments complex in Reseda, Calif. The mother of three children — all under the age of 5 — found slain inside a Los Angeles apartment Saturday morning has been arrested, police said. (Damian Dovarganes/)

When officers arrived at the scene, they discovered three children who appeared to have been stabbed to death, although no official cause of death has been released.

NBC Los Angeles reported that the bodies were found by their grandmother, who also found their mother missing.

The children appear to be under the age of 5.

This undated image released by the Los Angeles Police Department shows Liliana Carrillo. Los Angeles police have arrested Carrillo, a mother whose three children were found slain Saturday April , 10, 2021. Police Lt. Raul Jovel said the children’s grandmother went inside an apartment in the Reseda neighborhood and found their bodies Saturday morning. All the children were under the age of 5.

Shortly after naming Carrillo as a “person of interest,” the LAPD said it’d received reports that she had “just committed a carjacking” and that she might be driving in a stolen Silver Toyota pickup.

On Saturday afternoon, the LAPD said in a tweet that Carrillo had been taken into custody.

“We can confirm Liliana Carrillo is the mother of the three children who were killed, and she is considered the sole suspect in this case,” the LAPD tweeted.

“At this point, she is a suspect in this incident but that doesn’t exclude other people,” Los Angeles police Lt. Raul Jovel said, according to The Associated Press.