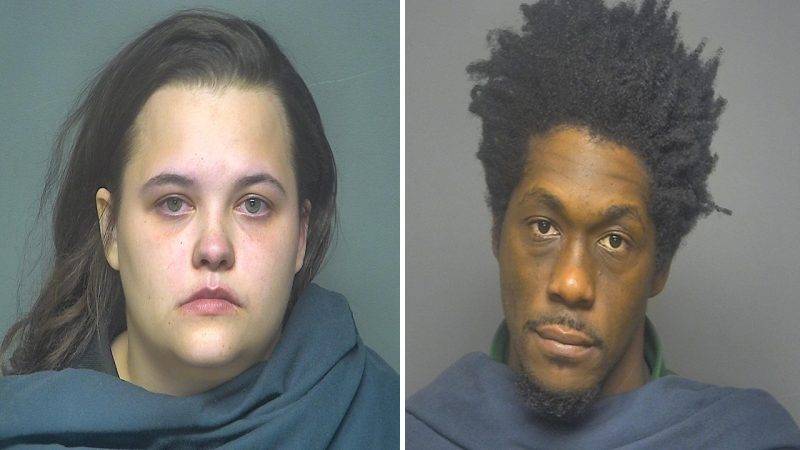 A couple in South Carolina has been arrested after their 3-month-old twins were hospitalized with severe injuries including skull fractures and bite marks.

The horrific abuse came to light after one of the twins, the 3-month-old boy, was hospitalized in Charlotte with injuries consistent with the abuse. The hospital reported the incident and the investigators soon traced the infant’s twin sister who also had signs of new and old injuries on her body, WBTV reported.

The young girl was also admitted to the same hospital and is receiving treatments for her injuries.

The investigators found the twins had multiple injuries including skull fractures and other fractures throughout their bodies. They also saw signs of “several other abusive injuries believed to be caused by cigarette burns and adult human bite marks,” WBTV reported.

The officials said one of the infants continues to be in critical condition as of Thursday afternoon.

White, who was taken into custody, was found to be using methamphetamine. He faces additional charges on possession of the drug, and was already wanted on a warrant out of Great Falls, South Carolina. His pending warrant was for possession of ammunition by a convicted felon, reported local news outlet 11Alive.

In a similar incident in Michigan, a couple was charged with child abuse after their 2-year-old boy was found with third degree burns. Keyenne Pope and her boyfriend Kenyatta Gardner were arrested on five counts of child abuse after Pope’s toddler was burned with scalding water. The investigators believe the couple punished the boy after a potty training accident by putting him in a tub of scalding water. The boy suffered burns on both sides of his body from the stomach to his knees. The victim’s 4-year-old sister is believed to have witnessed the torture. The couple took the child to the hospital a day later when he showed difficulty breathing.