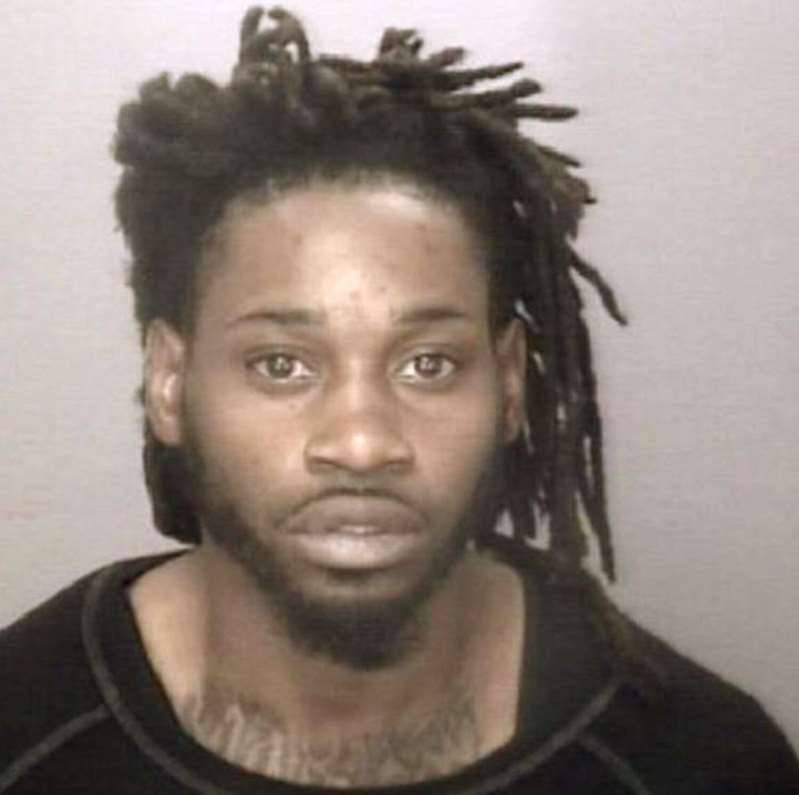 A North Carolina man has been arrested in connection with the fatal road rage shooting of a Pennsylvania mother of six last week.

On the morning of March 25, Floyd allegedly shot and killed Julie Eberly, 47, of Pennsylvania through the passenger window of her car, authorities said.

Julie and her husband Ryan had been driving southbound on Interstate 95 at the time of the shooting.

They were headed for a getaway on Hilton Head Island, South Carolina, to celebrate their seventh wedding anniversary, Ryan told WGAL.

Earlier this week, Ryan opened up to the news station about the moments leading up to the shooting.

“I changed lanes, and a car was coming behind me. I didn’t see that he was going around me. I pushed him to the shoulder mistakenly. As soon as I was able, I gave him room to get back on the highway. No car contact,” Ryan said.

Not long after, the vehicle came back toward the couple’s car.

“I saw in my mirror that he was passing us to the right. Gunshots were fired, and our car was hit. My wife yelled my name, and I asked if she was hit. She said yes,” Ryan told WGAL.

Julie was taken to the UNC Southeastern Hospital, where she died. Ryan was uninjured.

Investigators used surveillance footage from businesses and residents to track Floyd and confirm his involvement in the shooting, according to Robeson County Sheriff Burnis Wilkins.

“Regardless of the circumstances, no one deserved to be murdered while traveling our nation’s highways,” Wilkins said in a statement Thursday. “I am proud of the investigative work put forth by the law enforcement agencies that came together as one to bring this case to a successful conclusion.”

Floyd is being held without bond at Robeson County Detention Center. He was expected to appear in court on Thursday.

It’s not clear if he has entered a plea at this time. An attorney could not be identified to speak on his behalf.