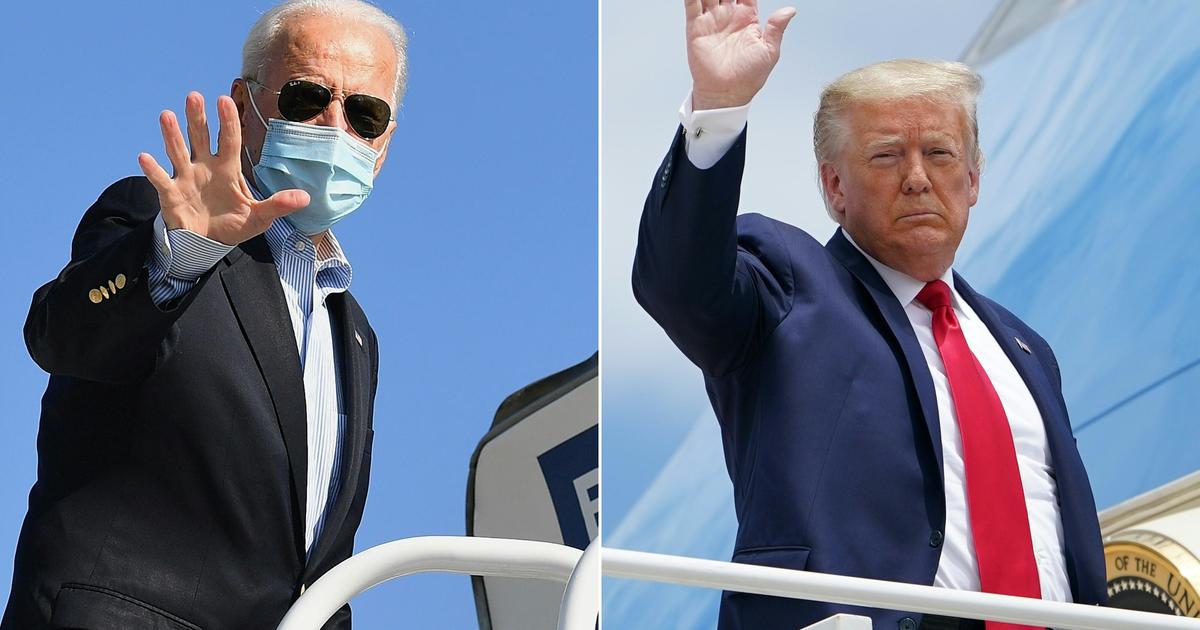 The Democratic National Committee (DNC) is hailing the success of its voting initiative “IWillVote,” revealing that its website iwillvote.com has attracted 18,599,788 individual visitors so far this year. With one day until Election Day, the DNC is also releasing a new digital ad featuring tennis legend Billie Jean King, urging Americans to vote if they haven’t yet done so. The ad will run in key battleground states.

In the ad, King referenced the record turnout of Americans who have voted early. In a final push, King asks viewers to “help us make this election have the highest turnout in American history. Be a history maker — vote on Election Day.”

Throughout the campaign, the DNC has released ads on various platforms featuring figures like former President Obama and “Hamilton” star Leslie Odom, Jr., directing people to the IWillVote website for more information on how and where to cast their ballots. Mr. Obama plugged the website in person at a rally in Flint, Michigan, on October 31.

“Just go to iwillvote.com,” Mr. Obama said. “Find your polling place, get out there and vote.”

The DNC’s “I Will Vote” website provided voters with educational resources to identify vote-by-mail and early voting deadlines in their states. The website also gave voters the opportunity to request a ballot via email specific to their state, to print a vote-by-mail request form and to request an envelope with prepaid postage.

The site attracted its highest level of traffic on October 8, the night of the vice presidential debate between Vice President Mike Pence and Senator Kamala Harris. Nearly 1.7 million people visited the site, totaling more than 2.2 million page views, according to a DNC official. During the debate, Harris mentioned the website.

The DNC official noted that 507,703 people started the voter registration process through the website this year, and 636,358 people utilized the website to request a vote-by-mail application or to learn how to vote by mail in their state.