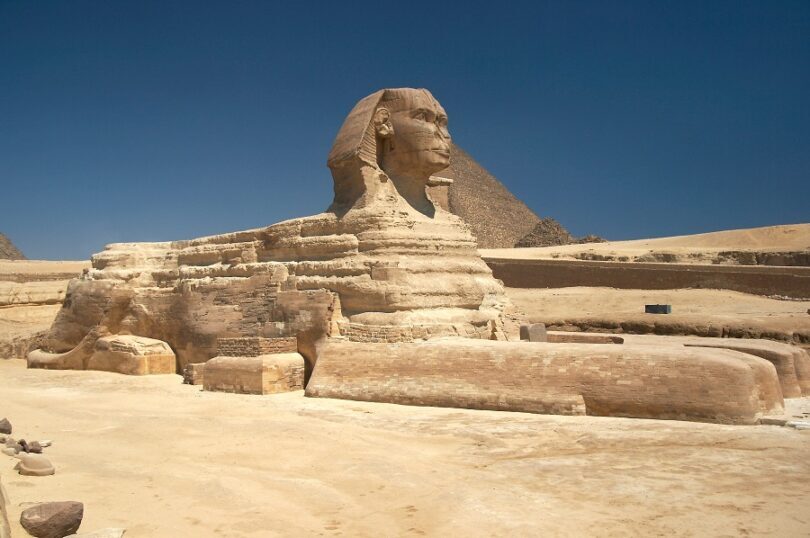 It is the largest and most famous Sphinx, situated at the Giza Plateau adjacent to the Great Pyramids of Giza on the west bank of the Nile River, it has puzzled Egyptologists and researchers for centuries. Here we bring you some facts about this mysterious construction in Egypt: