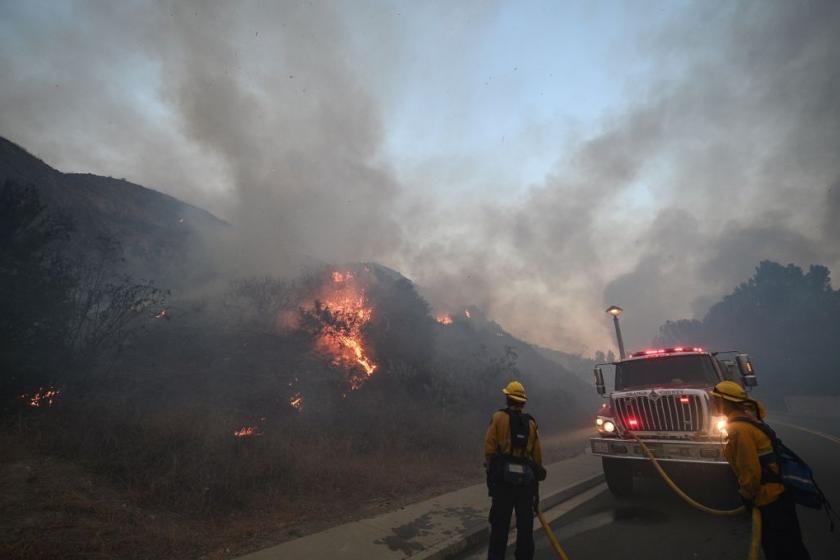 White House Press Secretary Kayleigh McEnany is walking back comments she made in 2015, when she called Democratic presidential nominee Joe Biden, then the vice president, “a man of the people” who is “funny and likable.”

CNN’s KFile reports that in August 2015, McEnany appeared on New York’s AM970 to discuss what would happen if Donald Trump became the Republican presidential nominee and Biden, who was mulling a run for president, became the candidate for the Democrats.

McEnany said this would be “a problem” for the GOP, because “Joe Biden, one of the things he is remarkable at is really kind of being a man of the people and resonating with middle class voters. … His gaffes, as much as we make fun of them, to a certain extent they make him look human.” With Biden against Trump, “I think the juxtaposition of kind of the man of the people and kind of this tycoon is a problem,” she added. Earlier that week, CNN reports, McEnany was on Fox Business Network, and said Biden was “funny and likable and can resonate with the middle class, he really can speak to the average, everyday American, versus Hillary Clinton, who’s cold and somber.”

After the 2016 election, McEnany became a spokeswoman for the Republican National Committee and joined the Trump team, and has blasted Biden at every opportunity, calling him a “radical socialist” and “sleepy.” When CNN asked her to comment on her 2015 remarks about Biden, she accused him of being corrupt and called him “an empty vessel for the liberal elites and far left.”

McEnany has also changed her tune when it comes to Trump; in 2015, after Trump said Mexico was sending “rapists” to the U.S., she said on CNN “a racist statement is a racist statement. I don’t like what Donald Trump has said.” In another interview on CNN, she called Trump “a Republican in name only” and said she didn’t “want to claim this guy.” As Trump’s poll numbers began to go up, McEnany had a change of heart, and defended Trump’s comments about Mexican immigrants. After becoming press secretary earlier this year, she explained away her earlier criticisms of Trump, saying she “very quickly came around and supported the president.” Catherine Garcia