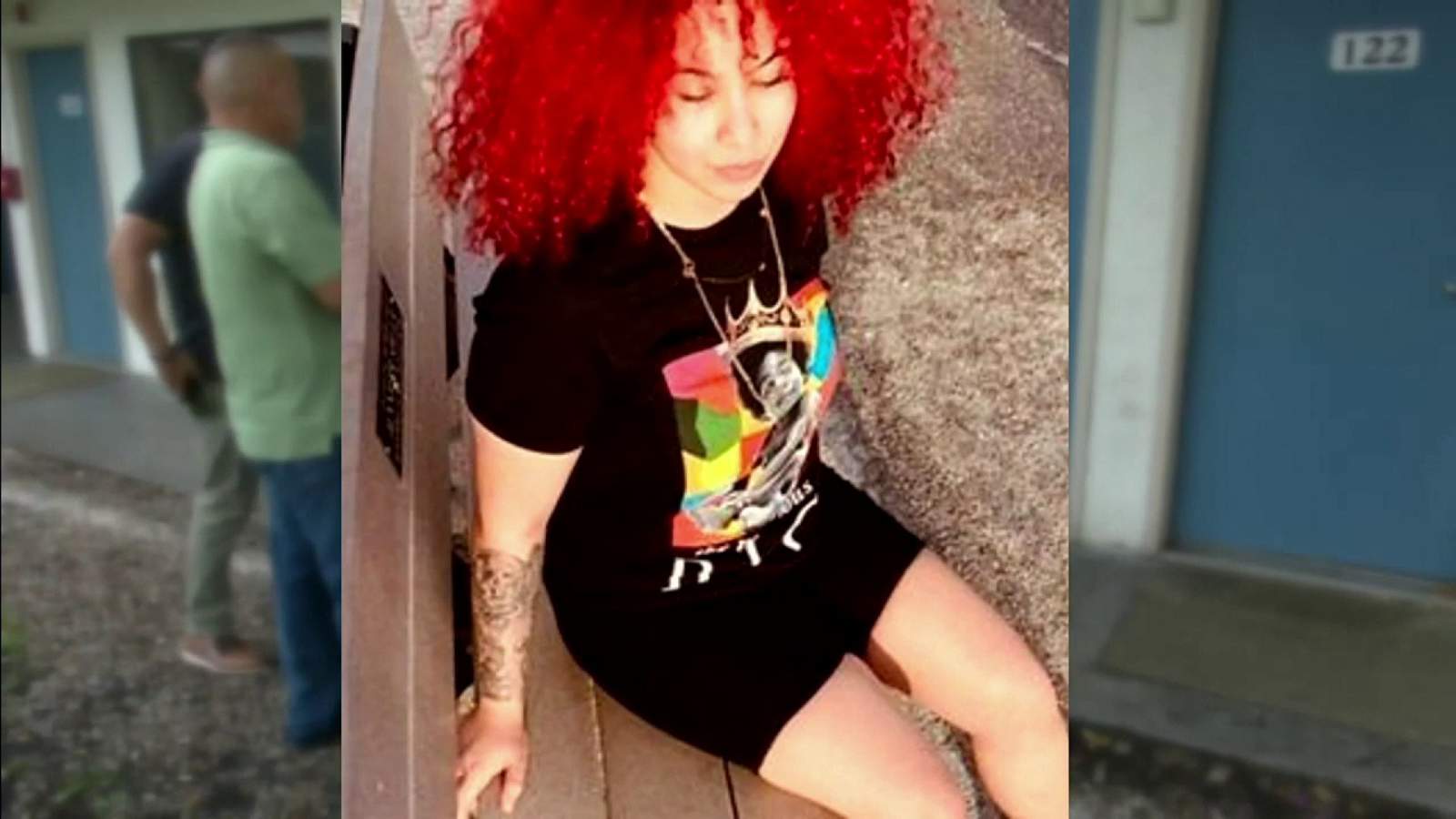 POMPANO BEACH, Fla. – A 17-year-old twin girl, a student at Coconut Creek High School, is dead after someone shot into the window of the motel where she was inside with family members.

Broward Sheriff’s Office deputies were called to Room 123 at the Travelodge By Wyndham motel on Northwest 31st Ave., shortly before 2 a.m. on Wednesday, where they found Alisa Espaillat unresponsive with gunshot wounds on her right shoulder and left cheek.

BSO now has a 23-year-old woman and a 19-year-old man in custody who they say are responsible for the girl’s death. Investigators said Jayla Leondrea Patton and Deangelo Cincord fled the scene after the shooting.

Cincord, faced a judge telling her that he didn’t know anyone was inside the motel room. The public defender quickly told him: “Do not talk about the facts of the case.”

The parents of the teen said they didn’t even know the suspects who arrived at the motel room in the middle of the night. Armando Gonazalez, the girl’s stepfather, told Local 10 that he told the two people to leave, but moments after he shut the door on them, someone started shooting.

He said that the woman, later identified as Patton, tried to reach into the room before he shut the door. “She tried to reach her and grab her by the hair, but I slapped her hand and pushed her out the window,” Gonzalez said.

He said it was “the guy” who started shooting. Espaillat was rushed to Broward Health North, but died from her injuries and was pronounced dead at 2:23 a.m.

Detectives were able to obtain surveillance video from the motel that showed Cincord opening fire on Room 123. Both Cincord and Patton remain behind bars and are behind held without bond.

“They are in jail and now I can’t have my baby back. My baby is gone,” Elizabeth Cabrera said.