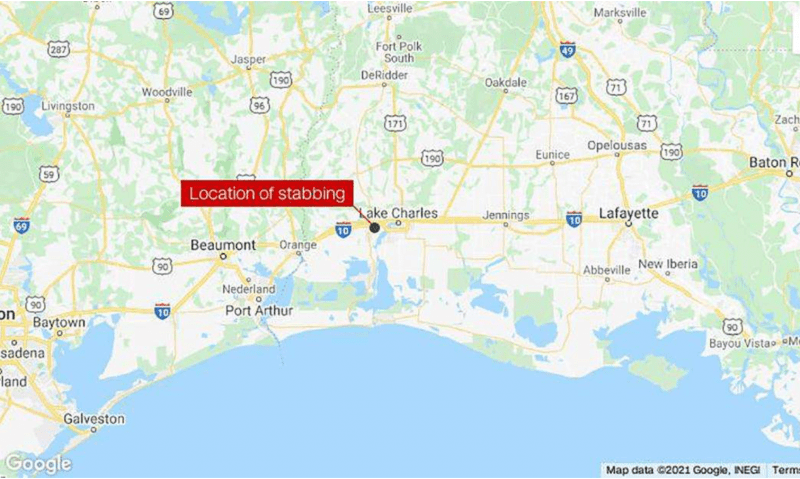 A 15-year-old girl is dead after police say she got into a fight with four other young girls at a grocery store in Calcasieu Parish, Louisiana.

The fight took place Saturday around 7:30 p.m., according to a news release from the Calcasieu Parish Sheriff’s Office. The 15-year-old was taken to a local hospital where she died.

The victim’s cause and manner of death have not yet been determined, Charlie Hunter, the chief investigator at the Calcasieu Parish Coroner’s Office, told CNN.

“Everything is still pending. The examination will not be completed until tomorrow,” he said.

Four girls between 12 and 14 were arrested in connection with the stabbing, the release said. The girls were booked into a Juvenile Detention Center.