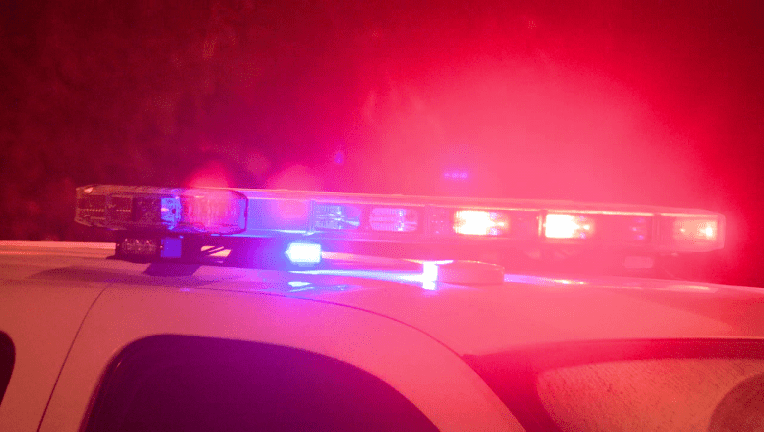 LAKE CHARLES, La. – A 15-year-old girl was stabbed to death inside a Louisiana Walmart store in a brutal incident captured on social media.

The Calcasieu Parish Sheriff’s Office says there was a fight between several young girls inside the Lake Charles store about 7:30 p.m. on Saturday night.

The whole murder was played out on [social media],” Calcasieu Parish Sheriff Tony Mancuso during a Sunday night news conference, “There appeared to be no remorse.  It was very cold.”

The 15-year-old was stabbed in the incident and was rushed to a nearby hospital where she later died.

Police said a knife stolen from the store was used in the killing.

Police said that much of their evidence came from videos on social media.

“Our whole case unfolded before us through live Facebook and Instagram,” said Mancuso.  “We have videos of everything that took place and it’s very disturbing, it truly is.”

Detectives arrested four girls, one is 14, two are 13, and the other is just 12.  They were all booked into the Juvenile Detention Center.

“It’s really heartbreaking when we have to come in and pick up the pieces because so many families are damaged,”  Mancuso said during a Sunday night news conference.

The victim’s name was not released.