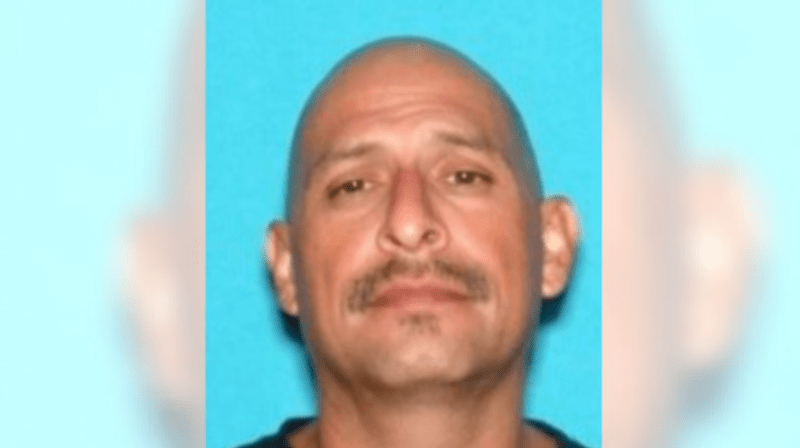 Police arrested a second teenager Wednesday, Feb. 10, suspected in the fatal shooting of a Highland man during an armed robbery in San Bernardino.

In a news release, police described the suspect recently taken into custody as a 14-year-old boy from San Bernardino. He was held at a juvenile detention facility without bail in connection with the killing of 43-year-old Gregory Garcia. Another 15-year-old San Bernardino boy who was arrested the evening of the shooting.

The suspects’ names were not publicly available Wednesday.

Investigators believe they attempted to rob Garcia at gunpoint near the 2100 block of East Jane Street on the evening of Jan. 31. The victim was wounded while trying to fight off the alleged thieves, police said.

The older suspect was arrested by nearby patrol officers on the night of the homicide, police said. Detectives managed to identify the 14-year-old suspect, and he was arrested in San Bernardino Wednesday without incident.