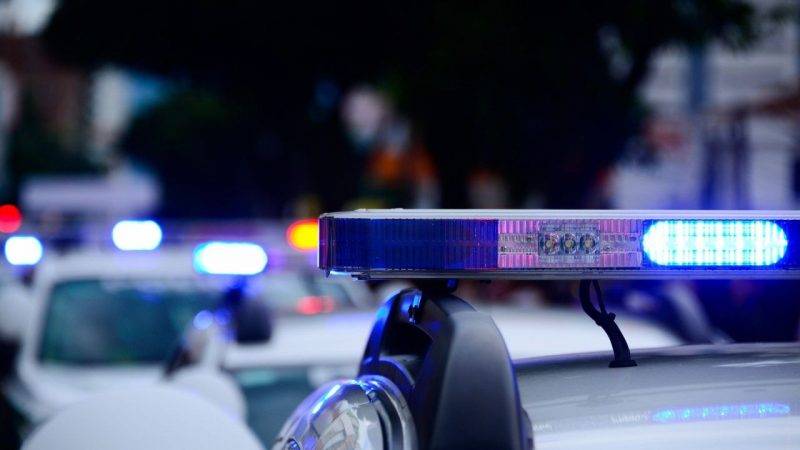 A 14-year-old boy was run over and killed by a woman in her 20’s who herself sustained a gunshot wound following a physical altercation with the teen, according to the Hillsborough County Sheriff’s Office.

The incident occurred at approximately 9:30 p.m. in the Carrollwood neighborhood of Tampa Bay, Florida — just 6 miles north of where the Super Bowl was being played the same evening — when authorities were dispatched to The Place at Carrollwood apartment complex following reports of an incident.

According to the Hillsborough County Sheriff’s Office, deputies learned that the female driver and the teenage boy had gotten into a physical altercation just minutes before the boy was run over. Authorities say that the driver of the vehicle is believed to have been involved in the initial confrontation.

“At some point, shots were fired toward the driver, the Hillsborough County Sheriff’s Office said in a press release. “The woman, in her early twenties, was transported to the Citrus Park Emergency Room, where she is currently in critical condition.”

The 14-year-old boy died after being struck by the vehicle but it is unclear whether he died at the scene of the incident or if he was taken to hospital.

“We are extremely saddened by the tragedy that resulted from a meaningless fight,” said Sheriff Chad Chronister. “A child is dead because of the irresponsible actions of adults who engaged in a verbal dispute and allowed it to escalate. Our detectives are processing the scene, interviewing witnesses, and working to determine who fired the shots. At this time, no arrests have been made and the motive is under investigation. Those who saw or heard something are urged to come forward.”

It is not currently known if the two people involved in the incident knew each other but the case is still under active investigation and the Hillsborough County Sheriff’s Office has asked anyone with information to contact them regarding the case.