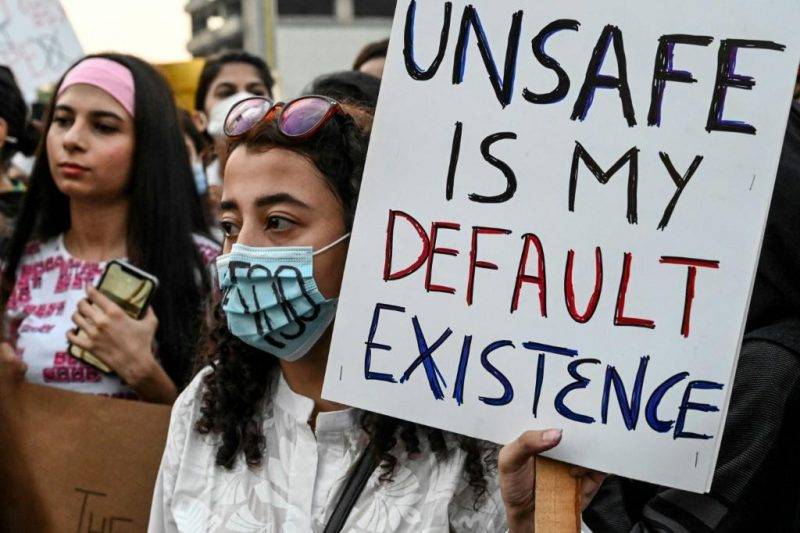 Two men in India were sentenced to death Thursday for raping and beheading a 12-year-old girl.

The minor was raped and murdered by her 21-year-old brother and 42-year-old uncle in the central state of Madhya Pradesh in March 2019.

A district court, which sentenced the two culprits, called the incident an extremely rare case. While handing out the sentence, judge Umashankar Agrawal said the crime was so heinous that it warrants nothing less than capital punishment, news outlet Times Now reported.

The brother and uncle of the 12-year-old were sentenced under Section 376-A (rape) and Section 302 (murder) of the Indian Penal Code, Hindustan Times had reported at the time.

During the trial, the court heard that the girl was attacked and killed on March 13, 2019. Her body was found in a farmland a day after the minor was reported missing. An investigation was launched by the police after they were notified about the body. The police later found the girl’s brother kidnapped her and took her to his uncle’s house where the two men raped her.

They then killed the girl by beheading her with a sickle. The investigation report also revealed the girl was sodomized.

“The sickle was recovered from the house of one of the accused. The statement of 29 witnesses was recorded. The DNA and post mortem report corroborated the prosecution’s charges,” Times Now quoted Special public prosecutor Tahir Khan as saying.

Crime against women have been on the rise in India despite strict laws being imposed following the 2012 Delhi gang rape case of a 23-year-old woman.

In a recent incident, a teenage girl was raped by her father’s friend in Madhya Pradesh. The man reportedly raped the 14-year-old and bludgeoned her with a rock. He then tried to bury her alive. The police arrested 36-year-old Sushil Verma on charges of rape and attempt to murder. On Monday, the victim went missing from her family’s farm. She was later found buried under thorny bushes and slabs of stones. She was rushed to a nearby hospital in an unconscious state.