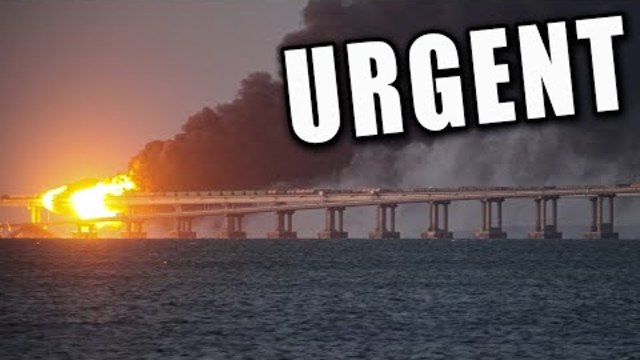 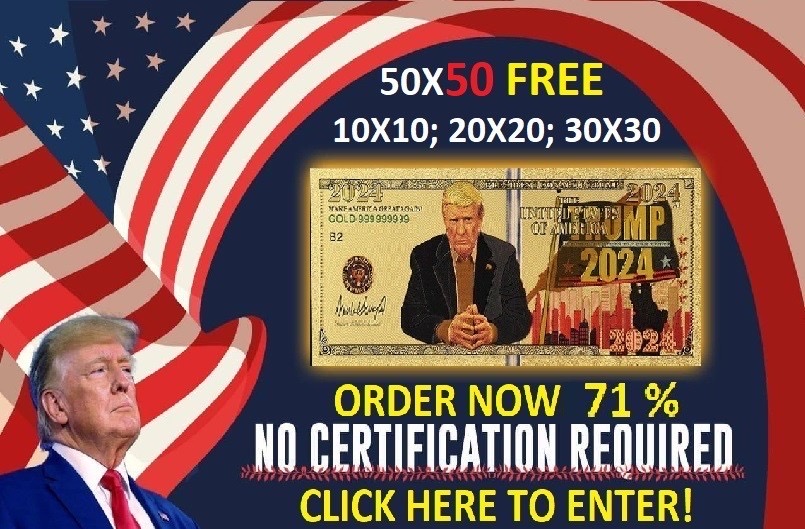 If you asked people: “What’s THE most dangerous thing in the world today that threatens the existence of humanity?” (not ONE of the…but “THE” most dangerous thing) – what would they say? Hurricanes? Floods? Tornadoes? Earthquakes? “Climate Change?”
How many people would say, “the belief in ‘government’ or ‘authority.’ is the most dangerous thing.” The fact is that, in the last century alone, over 250 MILLION people have lost their lives because they believed that other men had the power to rule them…even when, at times, they don’t consent to what those in ‘government’ are doing, is absolutely THE most threatening thing humans face today.

It’s a crazy superstition that nearly the entire earth has fallen under the spell of. The idea that another man has the RIGHT to rule you and steal your property, as he and his friends accumulate more wealth and power over you – and the fact that this arrangement is okay with the masses – is mindbogglingly absurd! This video comes from a livestream I recorded the other day. If you think the message is important, please share it with others. If we can break ourselves free from this spell maybe we can patch up the holes in this sinking ship and set sail for some real progress in this life – free to explore, innovate and prosper. If we can’t shed this crazy superstition, the world we leave to our children will be an Orwellian nightmare beyond our wildest imaginations. Peace.

The reason I titled this “❗❗Something is SERIOUSLY WRONG – URGENT MESSAGE❗❗” is because, if the majority of this world wakes up to the fact that the belief in “authority” is our biggest problem civilization would experience an enlightenment like we’ve never seen before. And the benefits are too numerous to count.