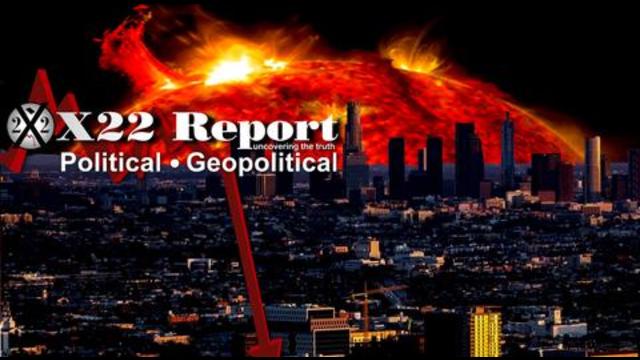 The [DS] is now preparing for [zero-day], they know the truth is coming out and more states are now looking to audit their election results. The AZ forensic audit report is going to be released around the end of September.

The narrative is being built, FB is now removing political posts, Twitter put into place to block users, Amazon is now going to remove sites that they do not want and now the fake news/[DS] is pushing that the sun is acting up and we could see the internet hit by a solar storm.