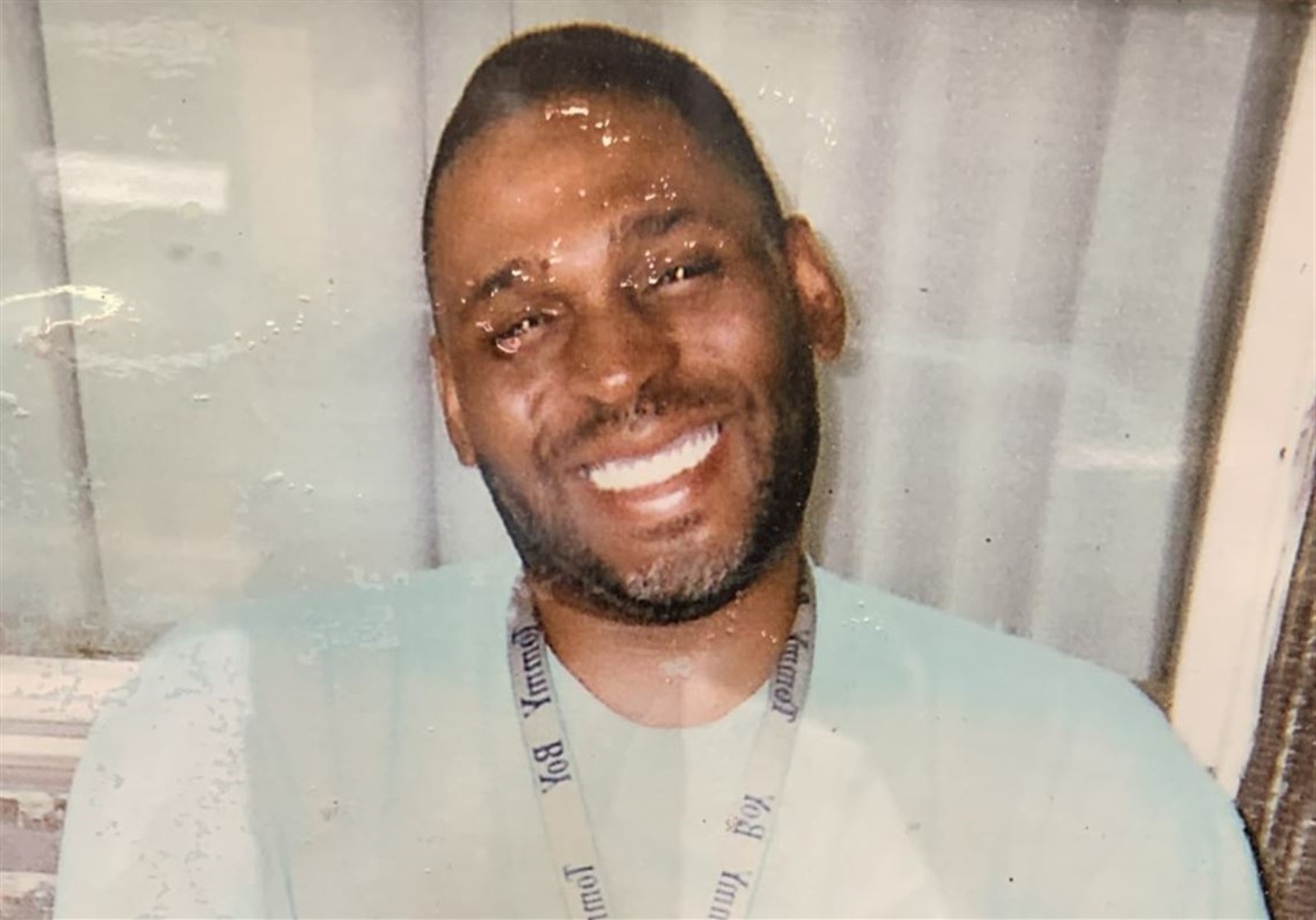 A woman has been charged with killing her husband, whose body was found outside a home in Brighton Heights in December.

Janet Winbush is charged with criminal homicide and abuse of a corpse in the death of Deric Davis, 53, of Brighton Heights.

Mr. Davis had been reported missing and hadn’t been heard from by his family since Dec. 14, according to Pittsburgh police.

His body was found in Dec. 22 wrapped in plastic and left in front of a duplex in the 3200 block of California Avenue. The Allegheny County Medical Examiner’s office had said Mr. Davis had a stab wound.

According to a criminal complaint, Ms. Winbush told police that she stabbed her husband in self-defense before trying to hide his body, Post-Gazette news partner KDKA-TV reported.

In December, after police found Mr. Davis’ body, they also found a woman hiding in the basement of the residence and took her into custody for questioning. It was unclear if that was Ms. Winbush.