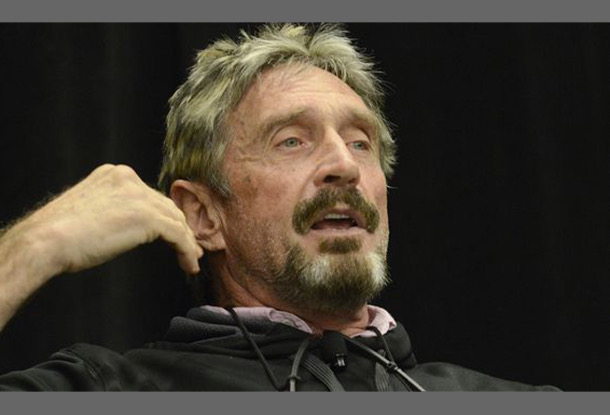 We Have the McAfee Dump but We Need Help

What is the dump about John? Hope we find out soon. To see the truth of this tragic event.

John David McAfee was a British-American computer programmer, businessman, and two-time presidential candidate who unsuccessfully sought the Libertarian Party nomination for president of the United States in 2016 and 2020. In 1987, he wrote the first commercial anti-virus software, founding McAfee Associates to sell his creation. He resigned in 1994 and sold his remaining stake in the company.

McAfee became the company’s most vocal critic in later years, urging consumers to uninstall the company’s anti-virus software, which he characterized as bloatware. He disavowed the company’s continued use of his name in branding, a practice that has persisted in spite of a short-lived corporate rebrand attempt under Intel ownership. Wikipedia