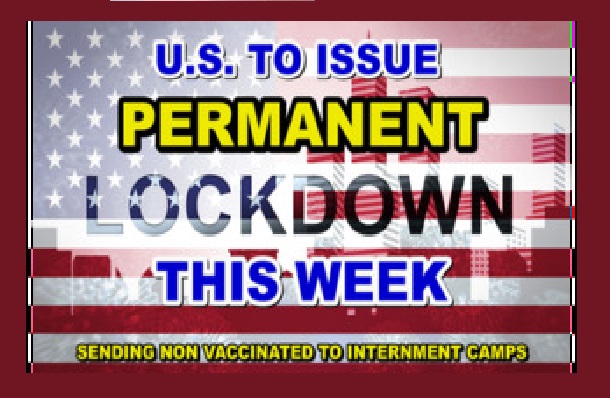 If this is TRUE, it’s time to bring out the artillery or go deep underground to a safe haven if there is such a thing anymore.
This is getting a little serious right about now as the FAKE BIDEN is proposing to announce new LOCKDOWN measures as early as August 11, 2021.

Those not believing this may have a point.

Many believed the Fake Alien Invasion would take place in late July ……which never happened.

August 20, 2021 is another date where many are saying TRUMP will return …..Not holding my breath.

So this August 11 is another date that everyone is looking at to see if the 78 year old Fake Biden will finally take off his mask to reveal his True Identity and inflict the ultimate PAIN to AMERICA ……PERMANENT COMMUNISM.

This aging, stumbling and bumbling American President seems to be getting younger looking by the day as the aging lines and wrinkles are slowly disappearing.
WHO IS THIS GUY …….REALLY …..WHO IS HE?