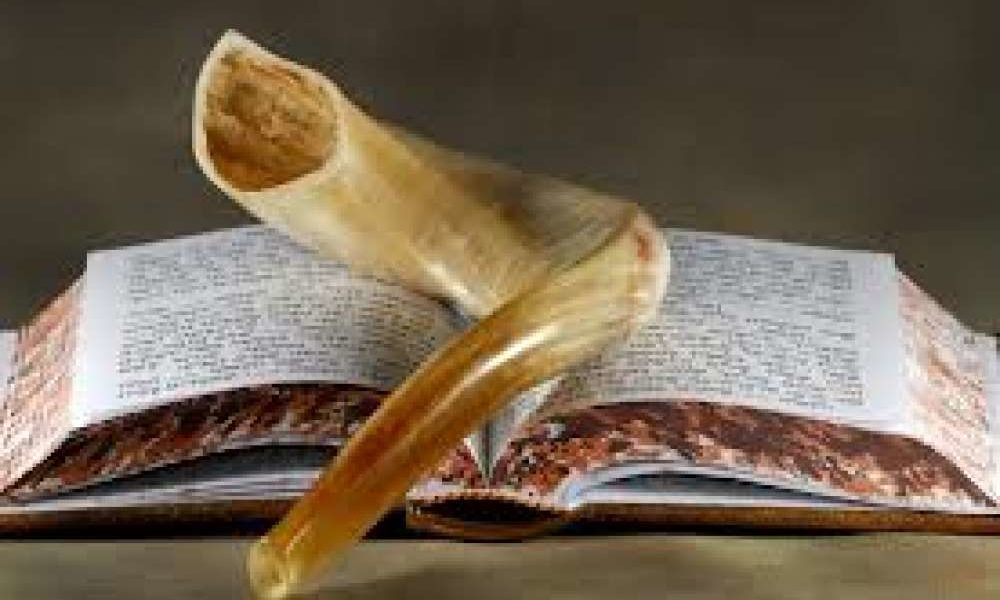 Start of the 6 night of the Tun calendar today.

Sept. 6th is the start of the Sixth Night of the Ninth level of the Tun calendar which was discovered by Carl Johan Calleman in 1988.

Five books he wrote on the Tun calendar along with Barbara Hand Clow and Ian Lundgold. I really believe that this is the GREATEST DISCOVERY EVER.

We as humanity are accelerating in being a sovereign co creator and eventually everyone having Unity Consciousness. We are only 20 days away from entering the Seventh day of ALL Nine levels of the Tun calendar.

We started this journey 16.4 billion years ago.

Some of the Major events that happened in the Sixth Night. In the Fifth level we had the Fall of Atlantis which was 13,000 years ago and during the time of Noah. We were in the age of Leo and the entering of the bronze age. Great scientific technology was on Atlantis.

These elements were used in levitation technology and laser technology and many other things. But Atlantis fell because of genetic engineering and the misuse of sound and the DNA.

In the Sixth level. The sixth night was from 1360 to 1765. Many powerful people were in this period of time. Columbus, Michaelangelo, Francis Bacon, Rembrandt, Leonardo Davinci and Joan of Arc who was burned at the stake.

There were 25 million people who died in Europe in the 1350’s from the Bubonic Plague – quite a bit for that time with a much lower population. In the early 1700’s there were 100,000 deaths in London during another plague aslo in the sixth night.

From 1450 to 1700 Witches were hunted down and given no due process. Mass hypnosis psychosis Hysteria was the norm. Theocracy and Totalitarianism with a ruling elite that was power hungry took over.

Isolationism with no creativity that killed the mind and spirit with fear and waves of terror. Today we have the puppets of the mainstream media doing this for us. They create confusion and hopelessness and vulnerability. So we’re going through the same thing today that was happening during the witch hunt.

Just know that God is in Control. Breathe and know that this baby is about to be born on October 28 21. In conclusion tyranny like hell is not easily conquered yet we have this consolation with us that the harder the conflict The more glorious the Triumph.