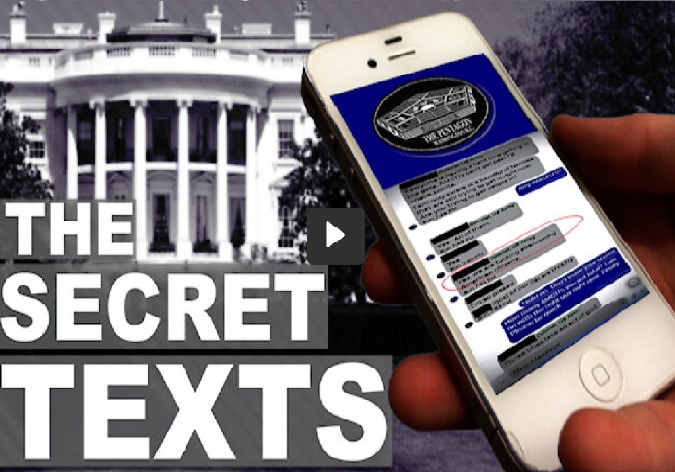 Rumble — Joe Biden clearly embraces political appearance over principle. Even as he assured Americans that Afghanistan was prepared for the withdrawal of U.S. forces, new secrets reveal Biden’s prior knowledge of the Taliban’s gains in Afghanistan. And after preaching that he would “leave no American behind,” new encrypted texts reveal how he abandoned American citizens outside the airport gates. Now, Mark reveals the depths of the propaganda that the Biden administration has foisted on the American public. And the consequences for America’s global standing are catastrophic