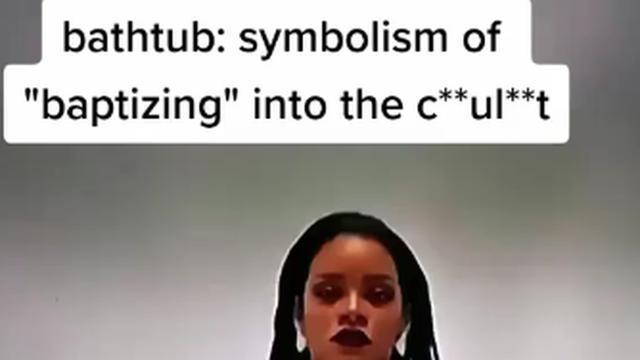 sending you Spells,ravens,crows,MK Ultra
someone bought me a coffee on December 28 and then now claims the card was stolen and wants their $5.00 back..

Phobias are from a Past life..
Neck means you were hanged or drowned in some lifetime….