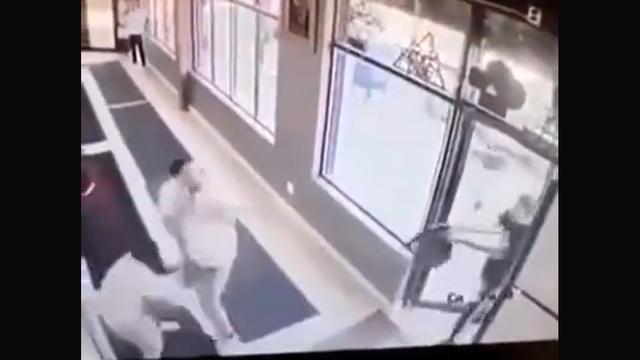 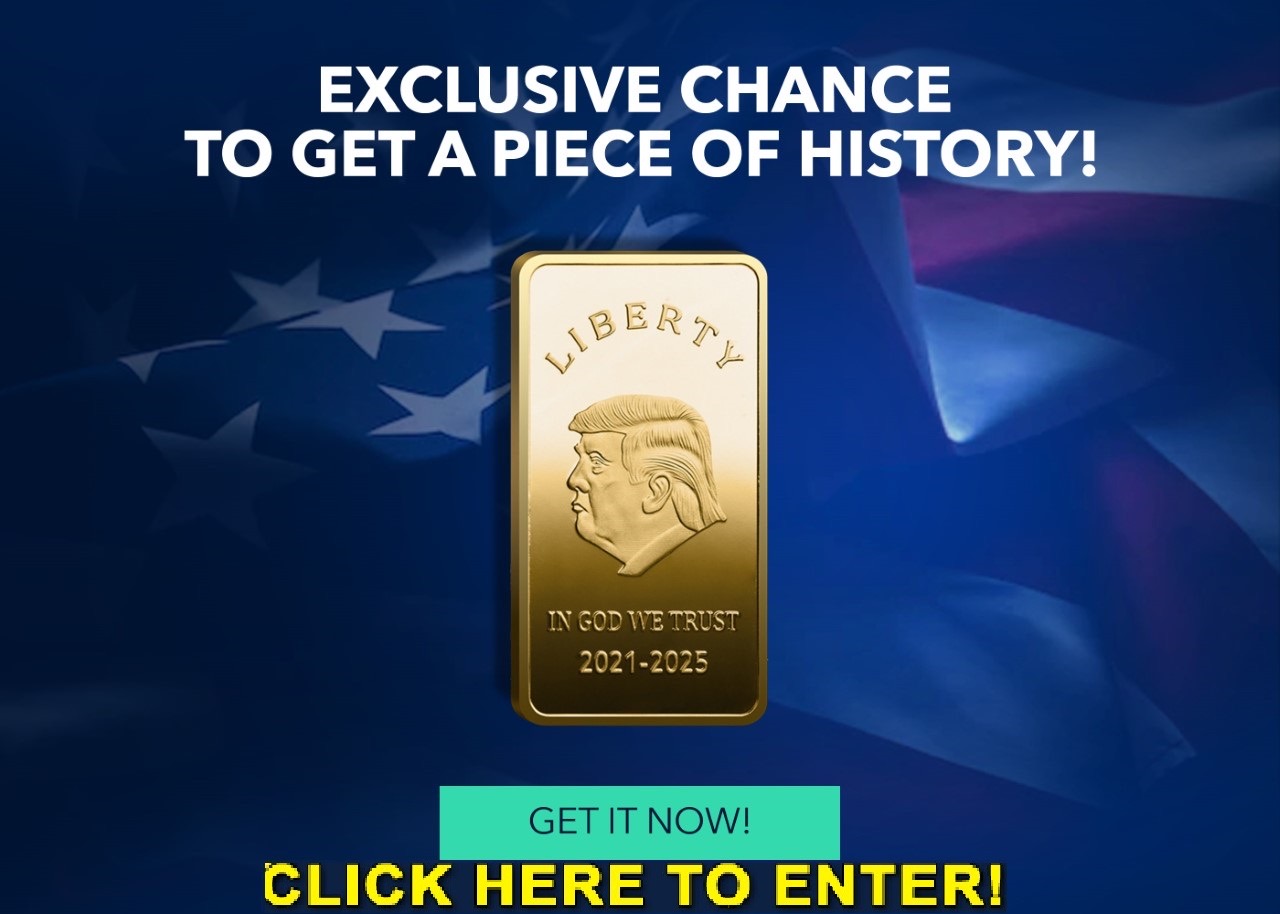 The libtard media says this is murder. Looks like someone taking out trash to me.

If more of this happened, less of this would happen. Shoot enough of these sucker punchers and this crap would stop. I can assure you that an armed society right now would be a more polite and respectful society than what we have to deal with today.

This took place in Shitcago so I am sure Mayor Beetlejuice will crucify this guy. They are going to say he could have run away or whatever. I say he did the right thing. If we don’t put a stop to this it will never stop.

Here is how the media is telling the story:
—–Police said just before 4:15 p.m. a man was inside a liquor store in the 200-block of North Pulaski when he was approached by an unknown offender who pulled out a gun and opened fire. The victim was struck in the chest. He was taken to Mt. Sinai Hospital where he died.—-

Left out a couple of things didn’t they? If some more of these sucker punching assholes get their asses shot off they might stop doing it. They are leaving out the shooter was the victim of random attack from someone he did not know and had no prior altercations with.