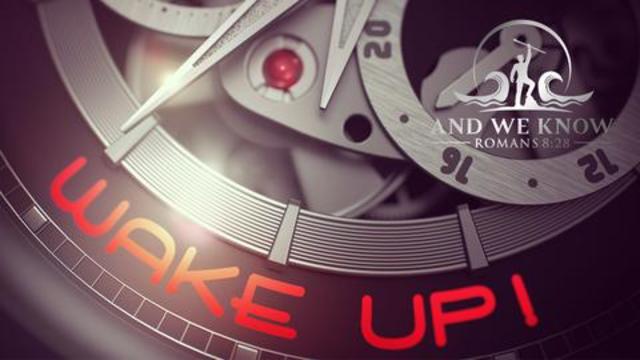 At the 4:30 mark, is George W Bush who presided over one of the most heinous acts ever committed by Americans. Not only do many think his VP Dick Cheney and he were directly involved in 911, but who can forget the WMD lies that were responsible for the subsequent deaths of millions. We lost too many good Americans for a lie when the only country we should have invaded over this was Afghanistan. He’s a pig and also endorsed Biden. I’ll never forget when he joked about looking for the WMD’s under his podium at the National Press Club and those inhuman demons laughed. This is why I used the term Patriot and not “conservative” these days. A lot of evil was done in the name of conservatives. And now more than ever with the RINOs signing away trillions of dollars to the dirty Dems, the word Patriot is even more important.