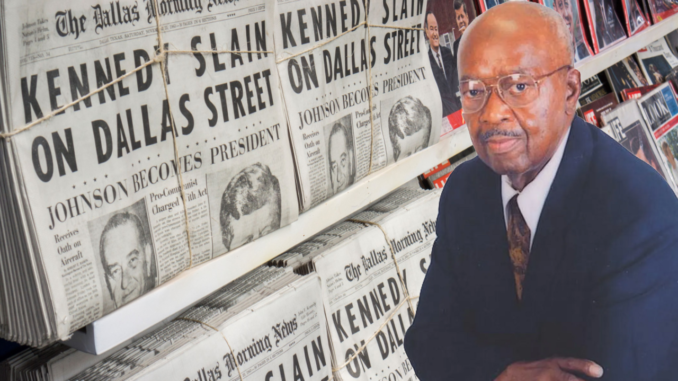 Abraham W. Bolden is an American former United States Secret Service agent. He is the first African-American Secret Service agent assigned to the Presidential Protective Division, appointed by John F. Kennedy in 1961. Bolden was fired from the Secret Service after he was charged in 1964 with accepting a bribe in relation to a counterfeiting case he was involved with.

Recently pardoned by Joe Biden, Bolden and John Carman join us to discuss the Kennedy assassination. Jessie Czebotar talks about the hierarchy of the Illuminati. Michelle Stefanick continues her report on government cover-ups.