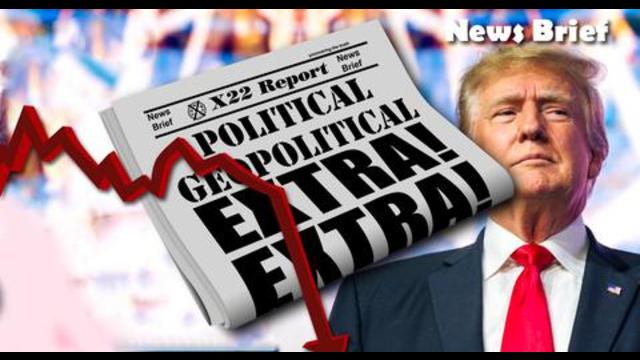 The [DS] is now panicking they are trying to get control of the narrative, but is falling apart. They are trying to make those they can control where a mask again, pushing fear and the ability to mask those who are pushing riots posing as Trump supporters.

Trump AZ rally was huge, Trump knows they stole the election he told the audience that the crime of the century is being exposed and that he won the election 6 months ago. If the courts do not act the military will be the only way forward.