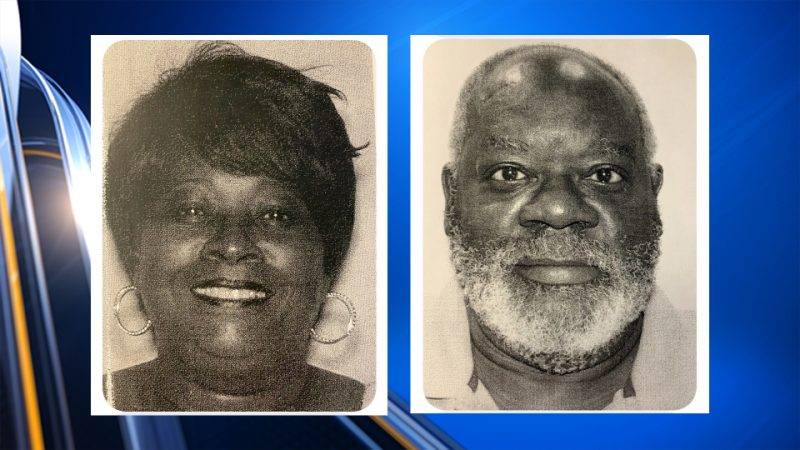 DARIEN, GA (WSAV) – The McIntosh County Sheriff’s Office arrested a son of a murdered couple, charging him with their deaths.

Deputies were called to a home on the 7000 block of Jones Road NE around 2 a.m. Friday.

According to Col. Danny Lowe, a criminal investigator at the sheriff’s office, one of the couple’s sons, who lived with them, found Frank and Lynnette Wynn dead.

The couple died from gunshot wounds.

Officials identified another son of the couple, Jordan Wynn, as a person of interest in the case.

shortly after midnight on Saturday morning, deputies spotted Jordan in woods nearby.

Jordan faces two counts of murder with more charges expected to be filed.