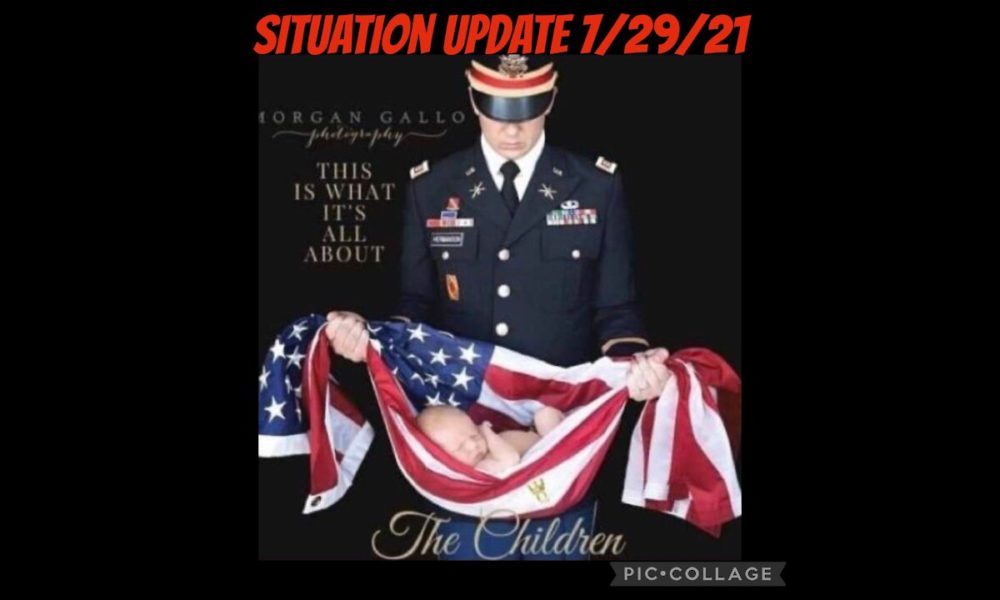 When Hanks said “we are everywhere”…I think he meant…people who violate others just like he did.

WHOAAAA! What does Judy mean “people whose vibrations are not high enough for the 5D world will have to live in cities. Those of 5D will be in the suburbs. Someone needs to explain that further! Are we all going to be relocated?!