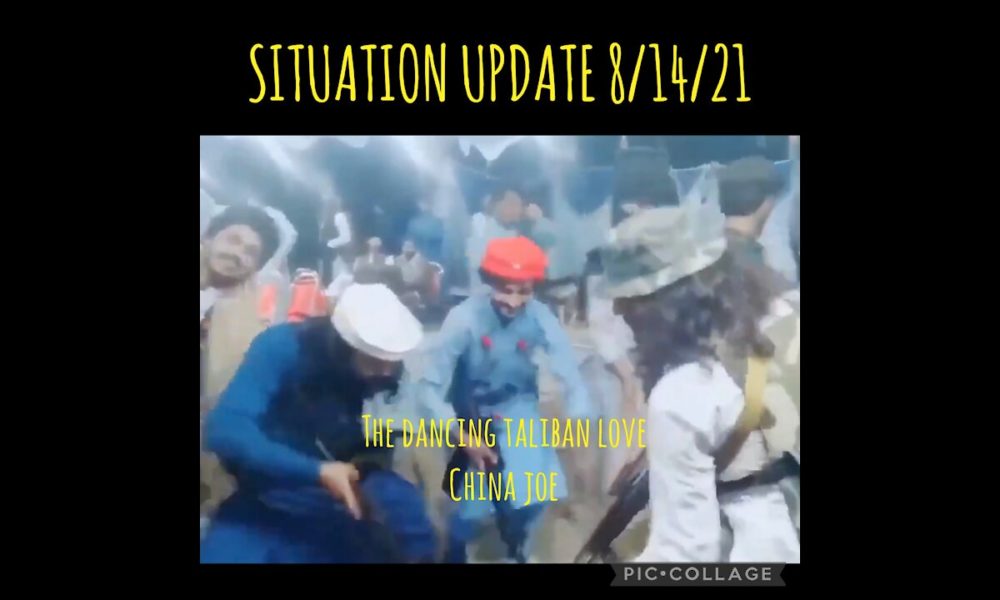 Their day approaches when God will repay the evildoers. Be prepared.

The mask on babies need to be fought that is torture..

I don’t trust anyone anymore not trump not the plan, this is such b.s the only one we can trust is God !!! why does trump and DeSantis support the jab , trump told all patriots to go to d.c it was supposed to be epic ,but all that happened was Ashley babbitt was murdered, patriots are in prison being tortured, and no all trump supporters are terrorists, I only trust God , the only way my trust can be restored is if they actually arrest, all traitors and save this country!!!!

This is ridiculous Im sick of seeing these forced vaccines….unbelievable they keep allowing this to happen ,why the person filming not saying anything too. i blame everybody in charge for letting this happen why would they care about Nuremberg threat if there going down.