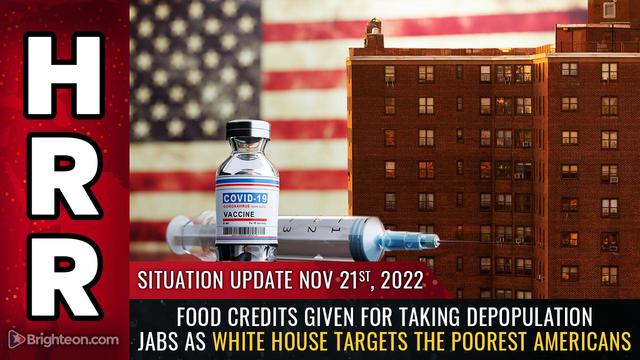 In 2014, the Economist Magazine released a cover on 3-22 that said “The New World Order” and featured Russian President Putin rolling over what appears to be the country Ukraine in an armored tank. It seems this Russia Ukraine conflict has been orchestrated by the Luciferians in order to collapse the current world systems so that way they could bring in the AntiChrist One World Order from the ashes of chaos.