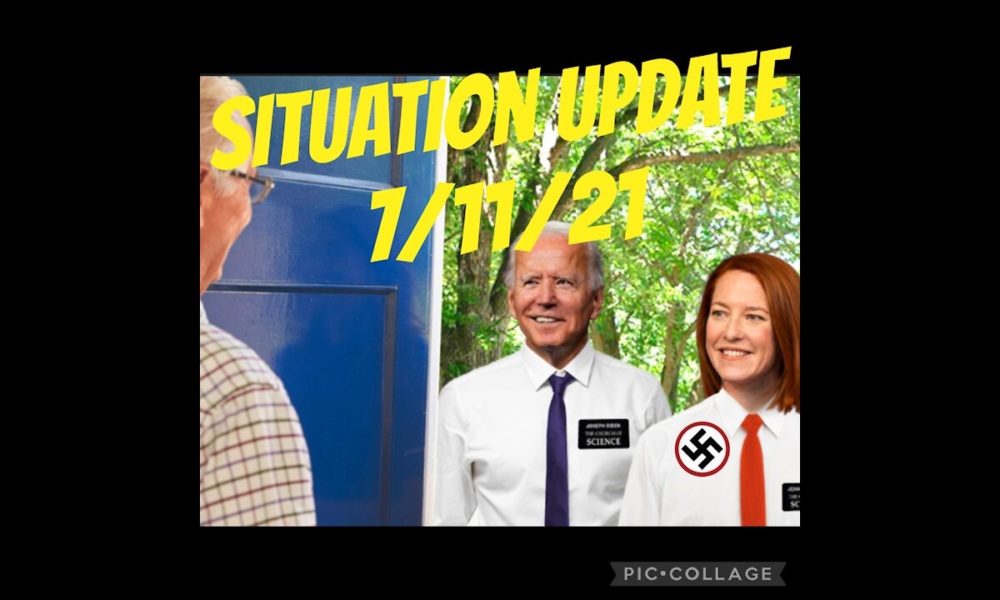 Who and where do I report a company trying to force me to take the vaccine? Is there anywhere to report these “Nuremberg violations”?

kgradwell ~ it’s apalling that anyone would JAB. The most disturbing ~to me~ are the so-called believers of our Creator. He created us WITH AN INTRICATE INMUNE SYSTEM. The wimps trust that satan will destroy them but they do not trust that we’ll be protected. SMH….even old people on their last few months left rush out & then die earlier. Americans have become wimps. Masking & accepting a JAB. NO RESEARCH. Pathetic. I agree wyou. State truth even if you u get -s or 👎s down. People ~ even Mary’s peeps need to stir to awakened.