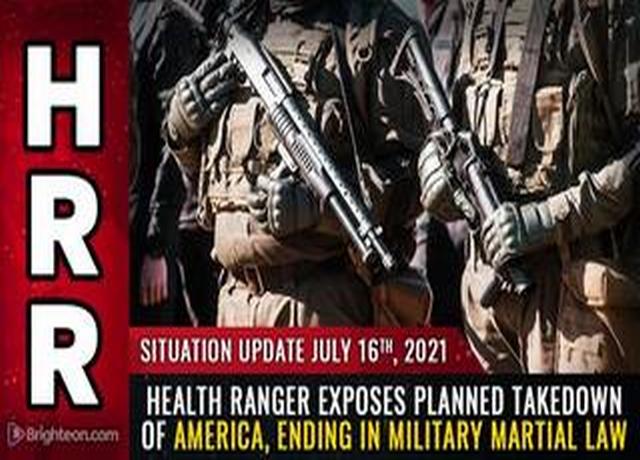 (Natural News) This crisis has been entirely engineered by globalists, and it’s all part of the chaos that they want to see erupt all over the world. Largely due to loss of jobs, food scarcity and lockdown tyranny, the impoverished South African citizens are rising up to lash out in anger. As is often the case, they are irrationally over-reacting, now burning down the very infrastructure that might provide them with food, electricity and fuel for years to come.

This is all by design. And the situation is rapidly imploding into a failed state or a civil war, depending on whom you ask.

There are key realizations you need to grasp about what’s happening in South Africa:

… I cover many more critical realizations in today’s Situation Update podcast, below.