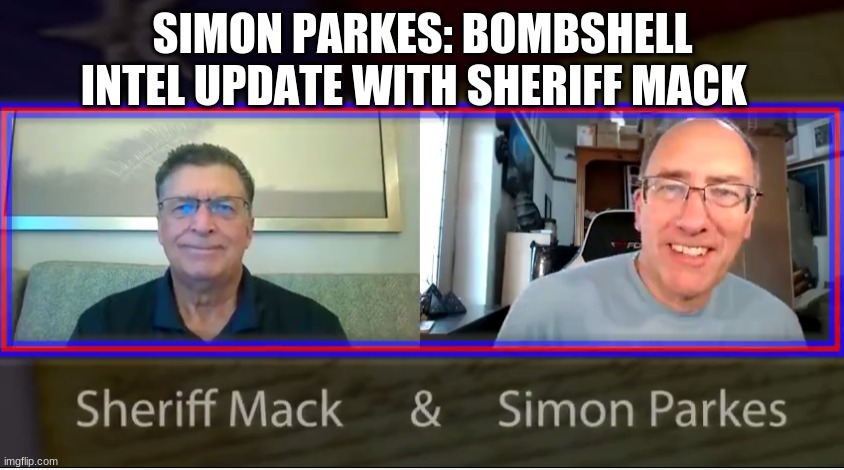 In this latest video, Simon has Sheriff Mack and and these 2 give some major updates.Richard Ivan Mack is the former sheriff of Graham County, Arizona and a political activist. He is known for his role in a successful lawsuit brought against the federal government of the United States which alleged that portions of the Brady Handgun Violence Prevention Act violated the United States Constitution.

They also discuss what is to come and how this summer will end..