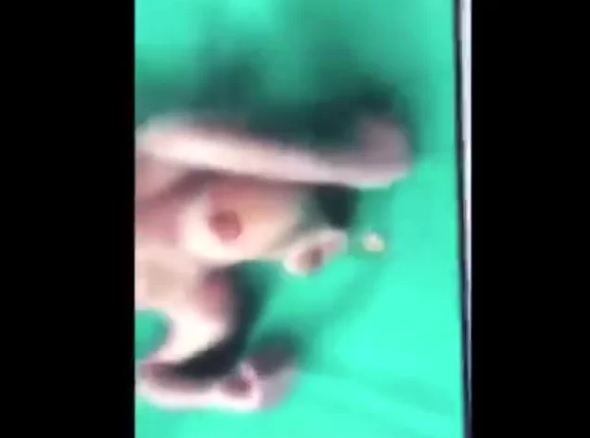 IITM:  Stunning footage, and even more stunning, that the public can have at least 28% of their budget go to these underground cities… now at least 131 of them… imagine one ‘city’… 2 miles by 2 miles by 2 miles… just staggering in size.

Another striking notable, is that these cities are partially staffed by ‘surface’ humans… geez… gotta be numbering in the 1000′s easily… I read a convincing story years ago, that entire neighbourhoods exist, where the people live a double life… they have their surface life, and then at night… the phone rings… and they ‘wake up’… and ‘go to their night job’… in some sort of trance-like state, where they just do what they are told, and seemingly have no freewill to stop.