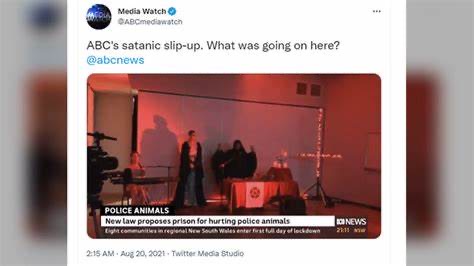 Share across all globalist controlled platforms. Do not keep them on safe platforms because most people on those platforms are already woke to the lies of the New World Order agenda! If you do not share this on other platforms it becomes an echo chamber.

Satanism is a group of ideological and philosophical beliefs based on Satan. Contemporary religious practice of Satanism began with the founding of the atheistic Church of Satan in America in 1966, although a few historical precedents exist. Prior to the public practice, Satanism existed primarily as an accusation by various Christian groups toward perceived ideological opponents, rather than a self-identity. Satanism, and the concept of Satan, has also been used by artists and entertainers for symbolic expression.