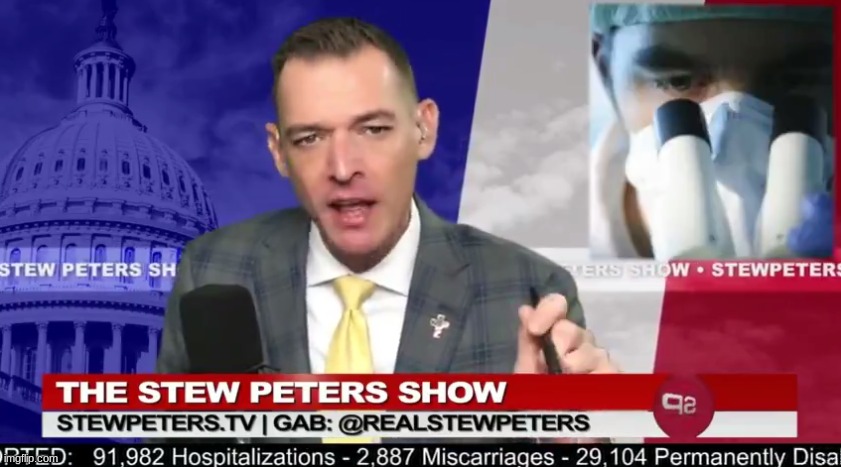 As the death toll keeps rising, it is becoming increasingly apparent that a bio-weapon has been released onto the populace. In this latest Stew Peters Show, RFK, Jr. joins Stew Peters for a powerful 1-on-1 discussing the details of the Fauci/Gates relationship and how Fauci has been able to get away with murder.

A few weeks ago we had Sheila Zilinsky on this program and talked a bit about the topic of transhumanism: That’s the ideology, very popular in Silicon Valley, that wants to use radical technologies to transform the very idea of what it means to be human. In the Book of Genesis, God says “let us make man in our image.”

Transhumanists think they can use technology to reverse that and turn men into Gods. Sheila Zilinsky joins us to discuss.

Keith Pekau has had a political career we need to see more of in America. In 2017, he toppled a 28-year political veteran to become the mayor of Orland Park, a suburb 20 miles southwest of Chicago.

After getting elected, Pekau did something incredible: He reduced his own power and status. He joins us to discuss.