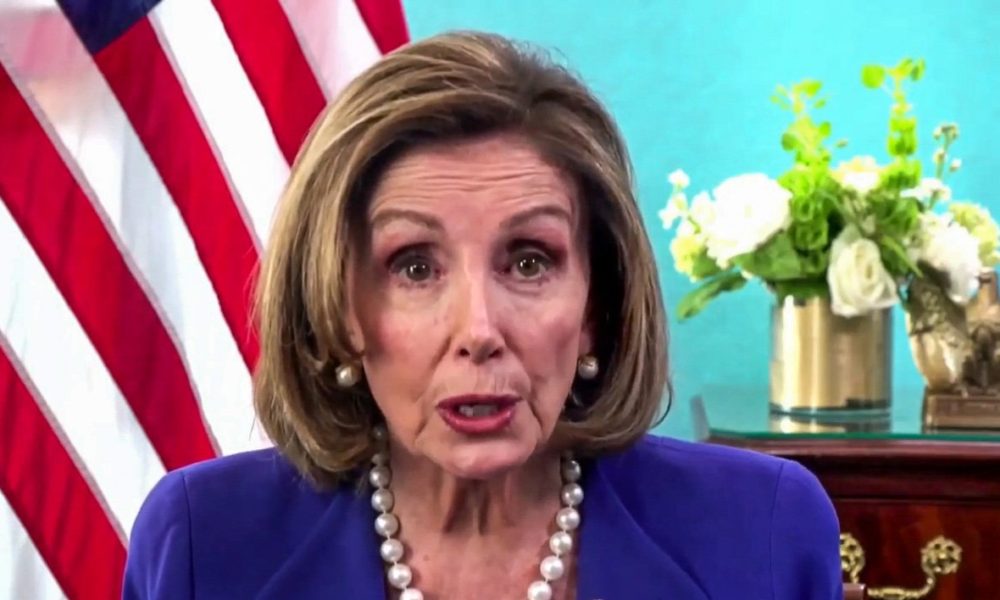 Rep. Jim Banks, one of the Republicans barred from the January 6 Committee by Speaker Nancy Pelosi, has accused her of being responsible for the breakdown in security during the protest at the Capitol that day.

“So she doesn’t want us to ask these questions because at the end of the day, she is ultimately responsible for the breakdown of security at the capitol that happened on January 6,” he said.

Banks has asserted that he was rejected by Pelosi because she “doesn’t want to talk about what happened at the capitol that day,” and is “only interested in a narrative.”

Pelosi has claimed that she blocked the two Republicans because she was concerned about how their appointment would affect the “integrity of the investigation.”

Pelosi announced on Sunday that she plans on appointing Never-Trump Rep. Adam Kinzinger to the Jan. 6 select committee. She has also named Rep. Liz Cheney.