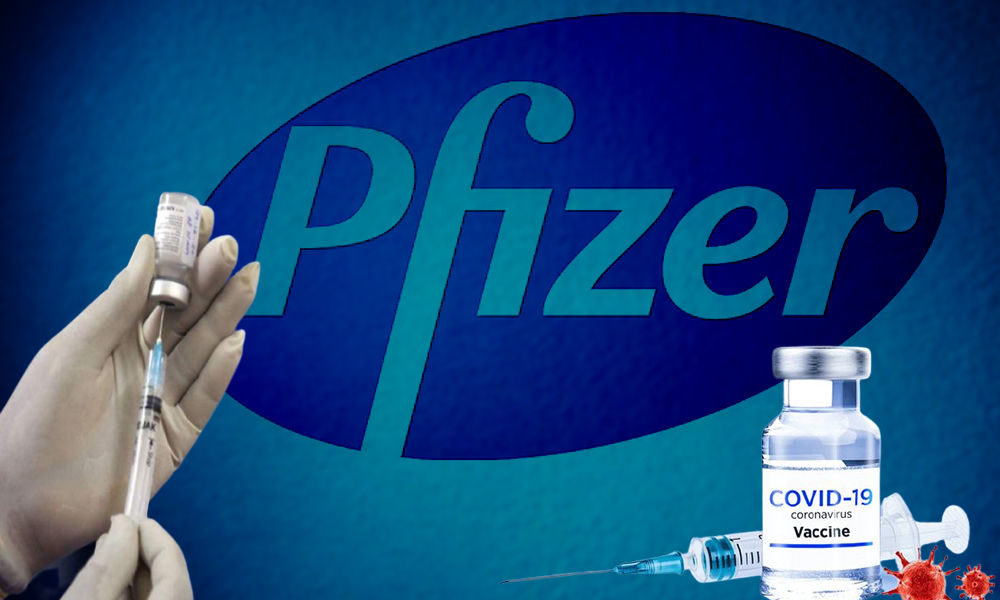 The IPC has warned that the Pfizer vaccine “damages every system in the body” and has caused countless deaths in Israel.

The Israeli People’s Committee (IPC), a citizen-led group of Israeli health experts, has published its April report issuing an urgent warning that the Pfizer/BioNTech vaccine damages virtually every system in the body.

Whilst most of the attention surrounding vaccines has been focused on the AstraZeneca jab, which is linked to deadly blood clots, the Pfizer injection is actually much more dangerous, based on the latest data.

The IPC’s April report warns that being injected with the Pfizer vaccine could lead to catastrophic health issues, which has been evidenced by the countless Israeli lives that have been damaged by the jab.

, Israel’s Ministry of Health’s figures claims that only 45 deaths occurred in proximity to vaccination. As the report states, this “smokescreen”, lack of transparency and deception only leads to more deaths.

If the figures contained within the IPPC report are valid, then more Israelis have died from the Pfizer jab than have Europeans from the AstraZeneca jab throughout the entirety of Europe.

The report warns: “According to data from the Central Bureau of Statistics (CBS), during January-February 2021, in the midst of the vaccination operation, there was a 22% increase in overall mortality in Israel compared to the bi-monthly average mortality in the previous year.

“In fact, the period of January-February 2021 is the deadliest one in the last decade, with the highest overall mortality rates, when compared to the corresponding months over the last 10 years.”

The report highlights that younger people between the ages of 20-29 appear to be the demographic that saw the most dramatic increase in mortality following the rollout of the Pfizer vaccine.

“In this group, during the same vaccination period, January-February 2021, there has been a 32% increase in overall mortality compared to the bi-monthly average mortality in 2020.

“There is a high correlation between the number of people vaccinated per day and the number of deaths per day, in the range of up to 10 days post-vaccination in all age groups.

Through publishing this report, the IPC hopes that the Israeli government and governments across the globe will recognise that “a lack of transparency kills people.”

The IPC concludes that: “Deception and concealment lead people to disability and loss of life. Remove all confidentiality, create transparent and controlled reporting mechanisms; only then can lives be saved and further damage avoided from the very tool that is supposed to preserve health.

“Is this a case where the drug is more deadly than the disease?”