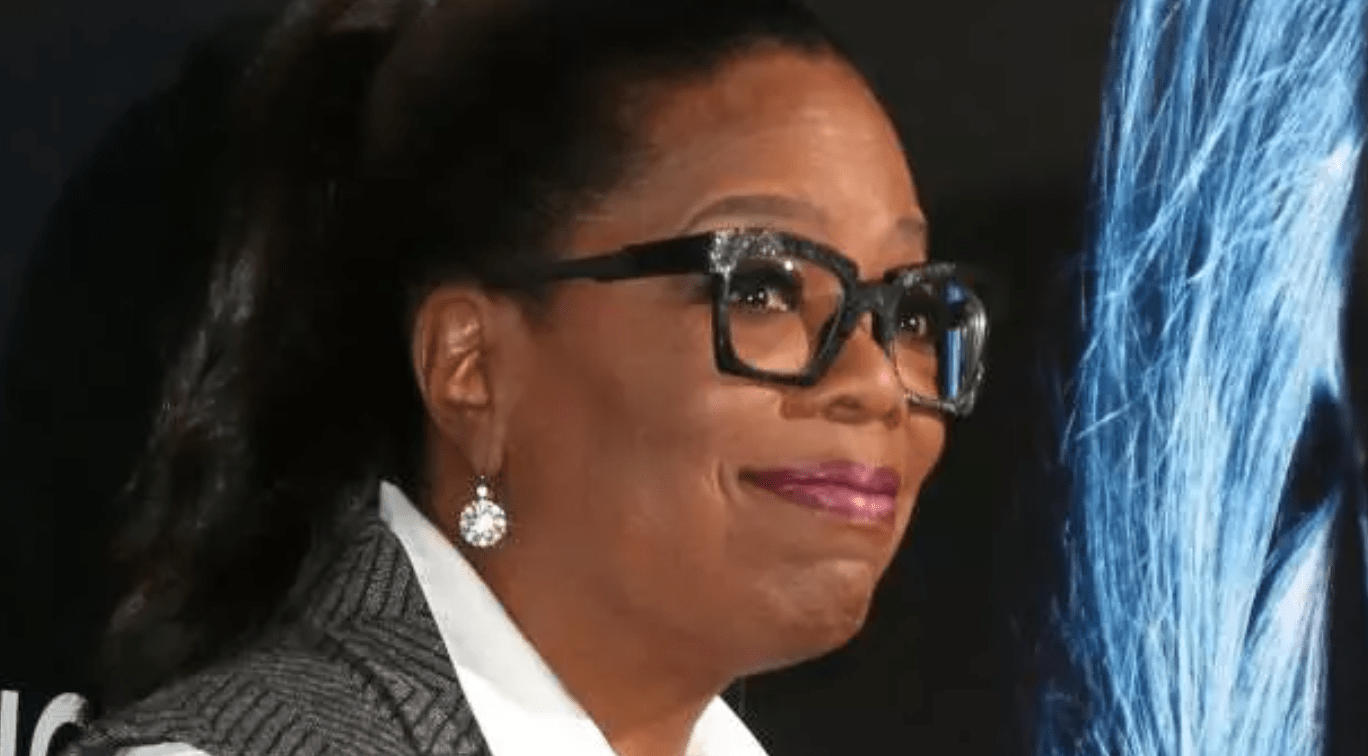 In Oprah Winfrey‘s 25 seasons and more than 4,500 episodes of The Oprah Winfrey Show, she interviewed thousands and thousands of people, from the biggest stars to self-help experts to everyday people. Of course, all interviews are not created equal, but Winfrey tends to stay on the positive side of things when looking back on her time at Oprah. However, when she was on Harry in 2017, host Harry Connick Jr. was able to squeeze out some previously undisclosed information from the prolific interviewer herself. He even got Winfrey to talk about her most unsavory guest experiences. While she wouldn’t name names, Winfrey did say the worst guest she had on Oprah was someone far less high-profile than you’d imagine. For more on Winfrey’s worst guest, read on. And for another disastrous interview to remember, check out The Worst Guest “Today” Has Ever Had, Host Says.

“Has anyone been particularly annoying, where you’re just like, ‘Gosh, I can’t wait for this person to leave?’” Connick Jr. asked. “Well, you know, the worst kind of guest—you’ve had this, too—is when you ask them question and they start talking about 1975, and then you think, ‘Oh, we are in 2017. How long is it going to take us to get to 2017?’ That’s the worst,” she responded. However, that wasn’t all she had to say on the topic.

“The other worst guest, for me, are those who think whatever it is they’re talking about is so spectacular, and you know it’s not,” she said. Winfrey admitted that her “go-to word” for guests like that was just a simple—but seemingly inauthentic—”wow!”

She then went on to describe her truly least favorite guest experience, pointing to a lawyer who had gone on Oprah to promote his book. And promote it he did. “He mentioned the book 29 times. That’s after I started counting,” Winfrey explained. “Every sentence started. ‘In my book, in my book, and if you buy my book.’”

Winfrey said she finally got fed up with the self-promoting lawyer and called him out. “Finally, around the third segment, I said, ‘We all know the name of the book. Audience, tell him the name of the book…so you don’t have to say the name of the book anymore,’” said Winfrey. Luckily the interview turned around from there. “After that, we started having conversations.”

Here are more guests who had an awkward experience on The Oprah Winfrey Show, and for the most infamous voice to utter, “Live from New York, it’s Saturday night,” check out The Worst “SNL” Host of All Time, Cast Says.