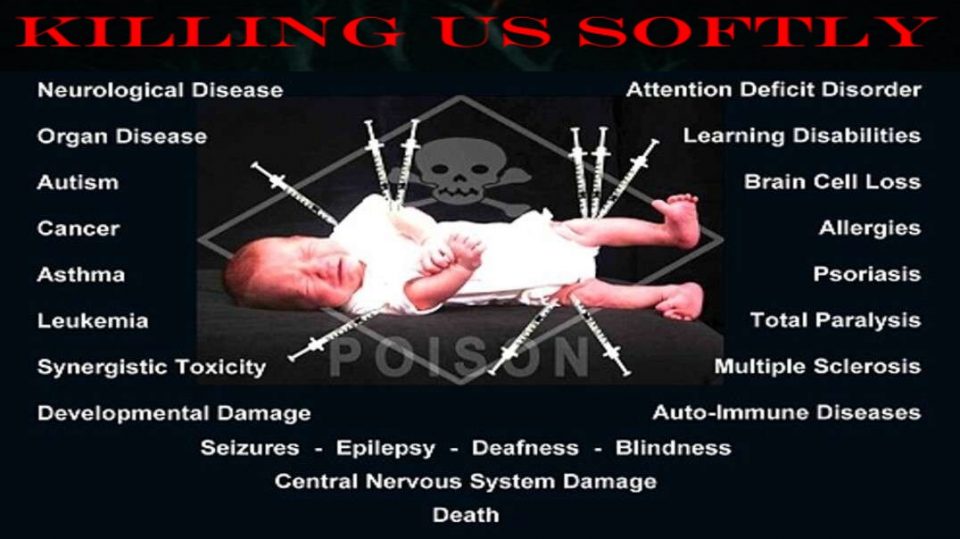 The population of the planet of being taken through the gates of hell over a probably partly-invented virus, which is not unusual in its lethality.

I agree these ‘vaccines’ were never appropriate & there was ample evidence of global fraud by fear long before that vaccine was prematurely considered for emergency use authorization.

Specifically, he pointed out how THOUSANDS of suspected ‘cases’ from the vaccine arm of the trial had been “removed from statistical analysis because of “unspecified protocol deviations”.

When Doshi reanalyzed the data with all the subject included, ‘efficacy’ fell to 19% (and not significant).

I know enough about clinical trials & the many conventions that ensure you don’t carry undeclared conflicts of interest.

What was done in that trial was clearly improper. In reality, the Pfizer / BioNTech product never even worked in the closely controlled trial.

I also think there is a virus. I’m no longer convinced it’s as described but is a blend of genetic material from several different sources.

1. Do these vaccines work?

I suspect none of them do. Paul & Howard lay out some of the evidence.

2. Are these vaccines safe?

They are absolutely not safe. They are responsible for huge numbers of horrific injuries & deaths in completely unprecedented numbers, based on review of public vaccine safety monitoring systems in the US, U.K. & Europe.

3. Are these vaccines necessary?

No, not at all. If anything, deaths rise immediately after mass vaccination started almost everywhere when the data was good enough to examine. On the other side of the medical ledger, excellent treatments have been identified & used, 85-90% of severe illness & death was prevented.

Given the foregoing, that these are not vaccines, they don’t work as vaccines, they’re massively far away from any acceptable safety profile & there are low cost, well understood drug treatments, why would you allow anyone to stick a needle in your arm?

I beg of you: if you’ve not been vaccinated, do not capitulate now. If you’ve been vaccinated, reject the bribe of some of your freedoms bank (aka vaccine passport). Giving in to tyranny always leads to more tyranny.

We must not cooperate with our own entrapment. I keep a good eye out on many countries. It is clear that one objective is to lure us all into a VaxPass database. Then we’ll have to show it in order to buy food. Now you cannot protest, or you’ll go hungry.

Ultimately, it’s my deduction that the evil perpetrators will exploit their tyrannical powers to kill off the majority of the human race.

Something like this has been planned for close to 40 years. See The Georgia Guidestones

Please share this & please resolved to cooperate only with your fellow citizens in thwarting this diabolical crime.