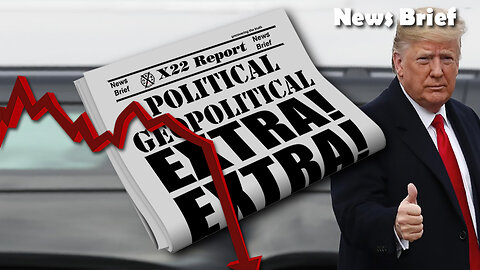 Nobody Playing The Game Gets A Free Pass! Shot Heard Around The World! Flood Is Coming!

The mainstream media would light him up. Millions of liberals would despise him and use that to attack. Millions of moderate conservatives would turn on him for thinking he made a massive mistake, or lied to them, and they wouldn’t vote for him. He’s doing pretty much the only thing he can given the situation.