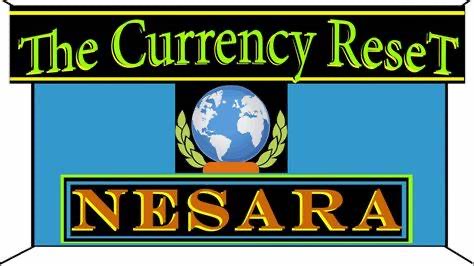 National Economic Security and Recovery Act was a set of proposed economic reforms for the United States suggested during the 1990s by Harvey Francis Barnard. Barnard claimed that the proposals, which included replacing the income tax with a national sales tax, abolishing compound interest on secured loans, and returning to a bimetallic currency, would result in 0% inflation and a more stable economy. The proposals were never introduced before Congress.