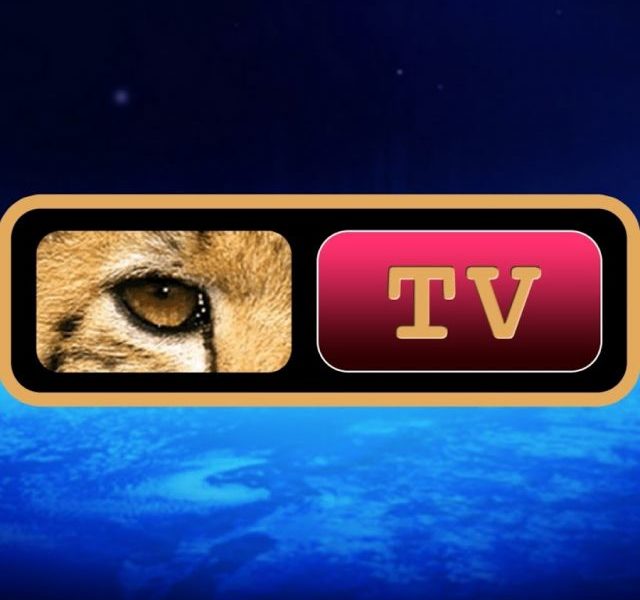 Juan OSavin exposed aka Wayne Willott the insurance investigator from Puget Sound Washington State are there more than one of him?

PROJECT CAMELOT Project Camelot is based on an idea generated when Bill Ryan and Kerry Cassidy first met in 2006 and spent the weekend in Tintagel, England, overlooking the sea in the home of King Arthur. We named our project in tribute to the vision behind the utopian idea of the Round Table – and have structured all our efforts in this inspiring spirit. Since its inception, Project Camelot has become a leader in the area of whistleblower testimony by providing filmed interviews, shot guerrilla style, on location, with key witnesses and researchers from all around the world.

We have traveled to remote corners of the globe and revealed secrets in areas previously only known to a select few from secret societies and those with high level security clearances in the secret governments. Wikipedia