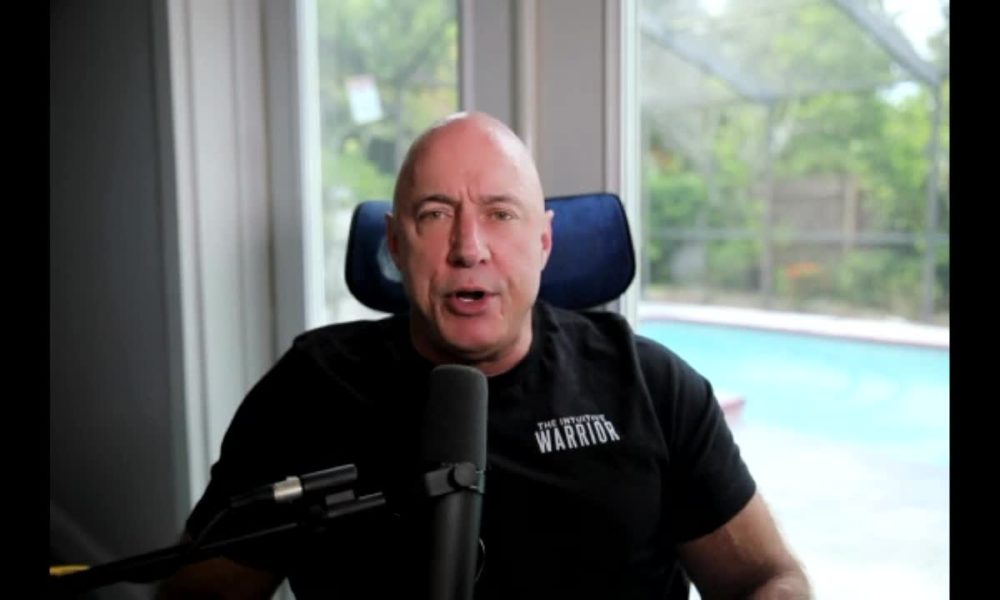 Obviously their plan is to create chaos in order to take over the country!

I feel it’s coming very soon. the white Hats got this. we will have to rise up and push back. I’m not going to be vaccinated nor wear a mask. I have enough food for a few it won’t last long but wow will it be worth the journey. Aug. 11 Mike Lyndell tells all. we will have black outs but not long. God is on the move. prayers of fait are necessary to get through this.

Whatever is going to happen is all part of the Plan…I do NOT believe that the mandatory passports and vax’s will go that far….there will be push back…expect to see FF’s — just like Jan. 6th to make it look like Trump supporters are rioting. No one really knows how this all will play out. If the white hats have this….the EBS will come on and then there will be Martial Law…Star Link system is up for the internet and power outages…think TESLA. PRAY!

Several Truther channels I watch say the same thing: don’t go out and protest, they are planning another 1/6 FF Event to institute Martial Law. So what are we supposed to do – nothing? Hide in our homes and let them steamroll over us? We can’t trust corrupt police depts. to fight for us, many officials are BOUGHT. We can’t fight this in corrupt courts – that hasn’t worked out so well for the 530 or so 1/6 protesters that are STILL in jail. I’m not great at decoding messages, I need it spelled out for me: HOW DO WE FIGHT THIS AND KEEP THEM FROM TAKING OVER OUR COUNTRY/PLANET?

Demonstrate for freedom, but save the election integrity/Trump support for the digital battlefield. The cabal wants the sheep to equate MAGA/Q with violence and conflate this with being pro-freedom so they can persuade them it’s their patriotic duty to accept endless lockdowns and untested jabs. Therefore, it’s imperative to keep these separate as there’s no benefit to them staging a false flag at a non-political libertarian rally.

Truther Channels like Michael Jaco and others have been warning that if we organize protests against the coming Jab Mandates, forced lockdowns and muzzles, the Enemy will infiltrate those protests with fake Trump Supporters and start riots – like 1/6. Then they have the excuse to impose Martial Law and finish their Hostile Takeover. I am sincerely asking if they don’t want us to protest, WHAT should we do? Hiding in our homes feels like we are just allowing a Communist Takeover.