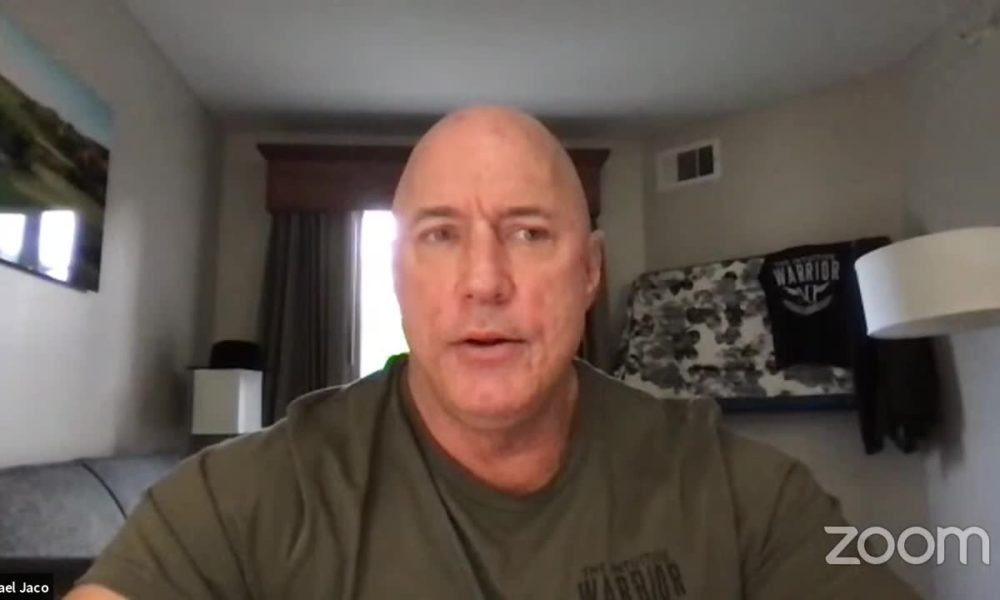 The situation along the U.S.-Mexico border along portions of Texas are deteriorating into “a firing war” as brazen drug cartel militants have started shooting across the border into the United States into areas where National Guard forces and law enforcement personnel are stationed, according to Texas Gov. Greg Abbott.

The troops and law enforcement personnel were ordered into position by Abbott to staunch the flow of illegal immigrants into the state because the Biden regime refuses to do so, but they have been increasingly targeted by cartel militants who have been emboldened by the lack of response from the administration.

In a recent interview on Fox News’ Sunday Morning Futures with Maria Bartiromo, Abbott said Americans in Texas, a red state, have been “abandoned” by the regime in D.C.

“I have to tell you there’s something that’s happening that’s getting even worse and that’s the cartels are getting even more aggressive and the cartels on the Mexican side of the border, they’re beginning to open fire on the National Guard that Texas has down on the border to secure the border,” Abbott said.

“This is escalating into a firing war on each side of the border where Texas and our National Guard are having to defend themselves and defend the state of Texas,” he added.

Most of the attention in Texas recently has been focused on the Del Rio area because a large group of Haitian migrants crossed illegally and set up a tent city underneath a bridge near the city. But about 60 miles south of that location, cartels are waging an undeclared war on the United States, in essence.

“And so what Texas is having to do, we’re having to step up and guard multiple points across the entire border,” he added.

The New American reported on the absurdity of what is taking place along the border of the world’s sole superpower:

Many South Texas residents have traditionally voted for Democrats, but last year, a substantial number of them cast a ballot instead for then-President Donald Trump because he exercised his authority as president and commander-in-chief and enforced all border laws, while making arrangements with Mexico and Central America to substantially reduce illegal immigrant traffic.

In late September Laredo, Texas, Mayor Pete Saenz, who is a Democrat, lauded Trump and said the Biden regime had to step up and do its job of securing America.

“We need to truly secure the border,” Saenz told the Washington Free Beacon. “It was working under Trump, call it whatever you want to call it, but it was working.”US Nuclear Target Map. Do You Live in The Danger Zone?

Abbott said he agreed with that assessment.

“Now we’re seeing the highest number of cross-border crossings and it’s all because of the catastrophic open border policies by the Biden administration and we’re seeing more and more people come in,” he added