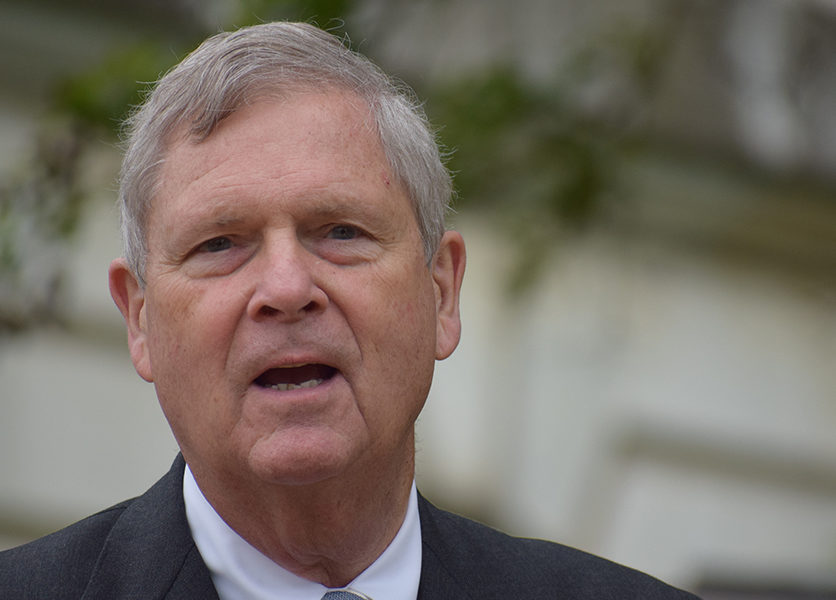 Biden’s former secretary of agriculture, Tom Vilsack, met his demise last Monday when the Office of Military Commissions hanged him to death for having committed treason against the United States of America.

As is typical for Guantanamo Bay executions, Vice Adm. Darse E. Crandall and a cadre of White Hat brass were present to oversee the execution of a man who had become an expendable pawn on the Deep State’s chess board.  He fell on his sword, not once implicating Joseph R. Biden or Barack “Hussein” Obama in the wanton destruction of our nation’s food supply.  And like all Deep State convicts, he refused to repent seconds before the hangman flipped the switch that sent Vilsack dropping to his doom.

GITMO sources familiar with Vilsack’s death told Real Raw News that Vice Adm. Crandall, who has a history of making witty quips at unrepentant Deep Staters, was uncharacteristically somber in the moments leading up to the execution, even as Vilsack, when asked if he had last words or wished to give a statement of contrition, said, “I only answer to one man, the president of the United States, Joseph Biden.”

“Admiral Crandall is mystified by their devotion to the Deep State apparatus. Is it devotion or fear or a mix? Even facing death, they say they’ve done nothing wrong, that they were following lawful orders.  Between active investigations and persons currently in custody—a lot of more Deep State will soon go down. I think the admiral expected some of these criminals to open up to save their own lives, but that isn’t happening. Even Anita Hill, though she seemed to have found some hope in religion, took one for the team, so to speak. You’d think confession would be cathartic, but they’d rather live and die in perdition,” our source said.

Note: I apologize for absence. I had a family emergency the pulled me away from home for several days. Starting tomorrow, I’ll be publishing 3 pieces a day until I’m caught up with what information I currently have. Thank you all for your patience.