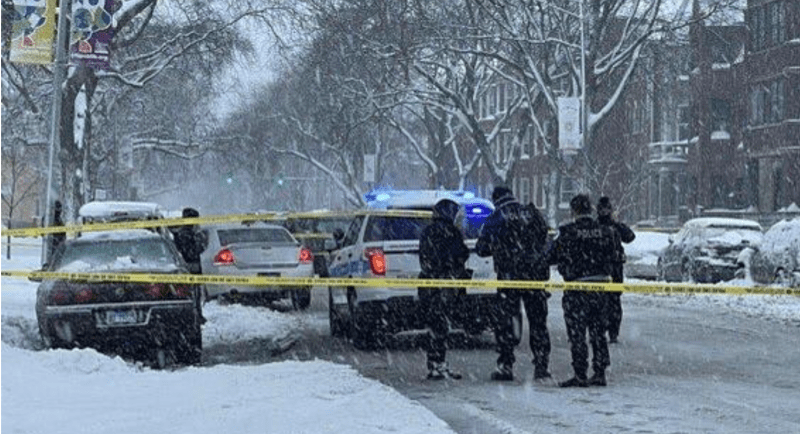 CHICAGO (CBS) — A man was shot and killed Sunday afternoon in the Grand Boulevard neighborhood.

At 3:28 p.m., the victim was headed south in the 4700 block of South Michigan Avenue when he stopped to talk to another man. That man took out a gun and shot the driver, police said.

The victim suffered a gunshot wound to the torso, but kept driving, police said.

He hit three parked cars in the 4800 block of South Michigan Avenue before his car stopped, police said. He was then taken to the University of Chicago Medical Center, where he was pronounced dead.