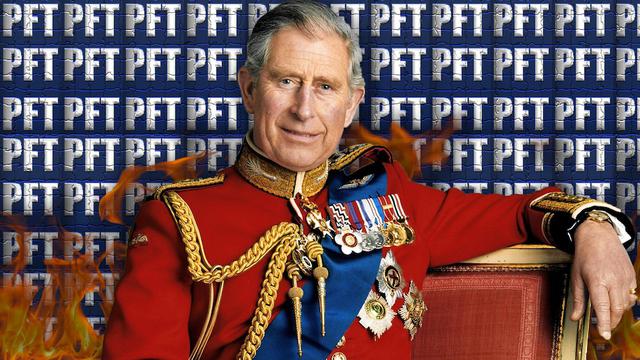 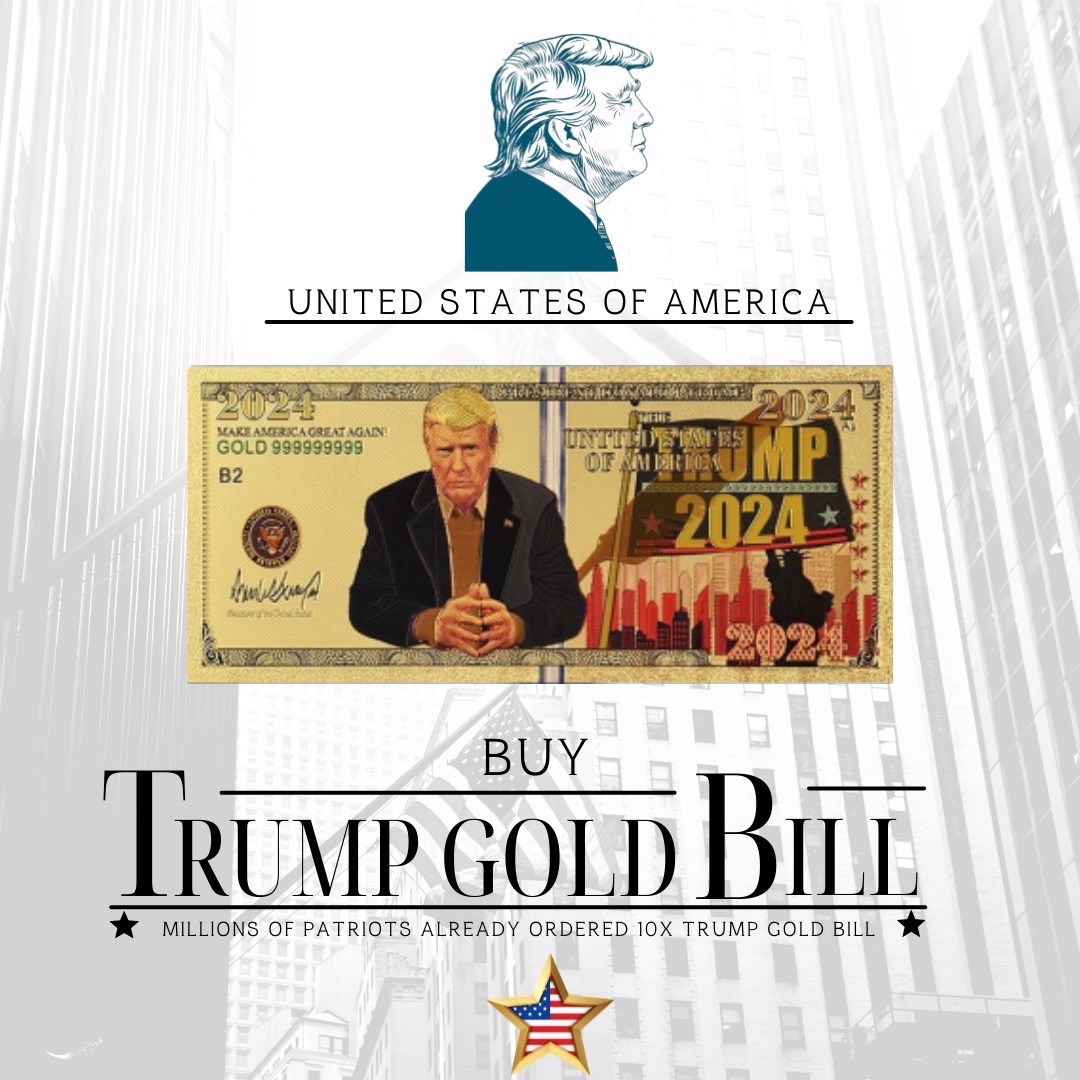 According to Westminster Abbey’s Coronation Service Guide “The Sovereign takes an oath, swearing to govern faithfully with justice and mercy, to uphold the Gospel, and to maintain the doctrine and worship of the Church of England. In 1953, for the first time, this part of the ceremony ended with the presentation of a Bible, ‘ ̃To keep your Majesty ever mindful of the Law and Gospel of God as the rule for the whole life and government of Christian princes’.

King Charles’ father prince Phillip hoped to reincarnate as a virus to help deal with “overpopulation” and his grandfather King George VI was a staunch freemason taking part in countless rituals that go against everything the Gospel stands for.

In this video Dan Dicks of Press For Truth proves that the newly crowned King Charles III is not interested in advancing the Kingdom of God but he is in fact doing the exact opposite by promoting a doctrine that is in direct contrast to the teachings of the Gospel which he swore an oath to uphold.