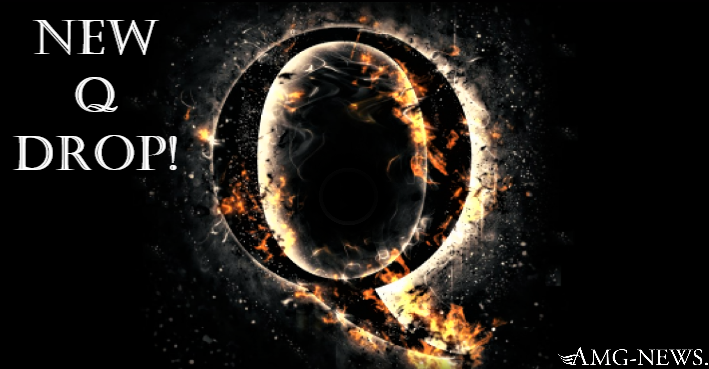 What would happen if texts originating from a FBI agent to several [internals] discussed the assassination (possibility) of the POTUS or member of his family?

What if the texts suggest foreign allies were involved?

This is only the beginning.

Be careful what you wish for.

AS THE WORLD TURNS.

Could messages such as those be publicly disclosed?

What happens to the FBI?

What happens to the DOJ?

What happens to special counsel?

What happens in general?

Every FBI/DOJ prev case could be challenged.

We haven’t started the drops re: human trafficking / sacrifices [yet][worst].

Those [good] who know CANNOT SLEEP.

Those [good] who know will not rest until those responsible are held accountable.

Nobody can possibly imagine the pure evil and corruption out there.

Those you trust are the most guilty of sin.

Who are we taught to trust?

If you are religious, PRAY.

60% must remain private [at least] – for humanity.

These people should be hanging.

The National Archives and Records Administration (NARA) is processing previously withheld John F. Kennedy assassination-related records to comply with President Joe Biden’s Memorandum for the Heads of Executive Departments and Agencies on the Temporary Certification Regarding Disclosure of Information in Certain Records Related to the Assassination of President John F. Kennedy, requiring disclosure of releasable records by December 15, 2022.

The National Archives has posted records online to comply with these requirements – https://www.archives.gov/research/jfk/release2022