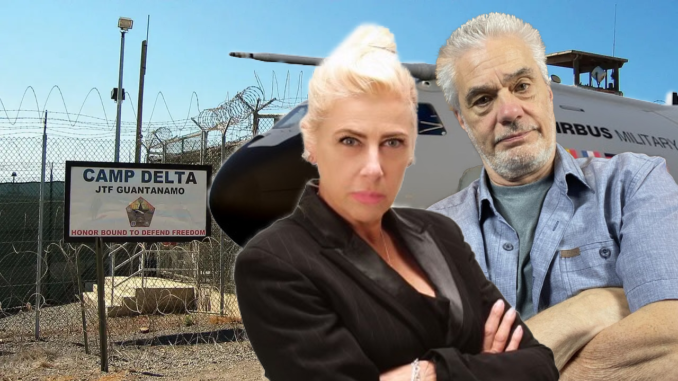 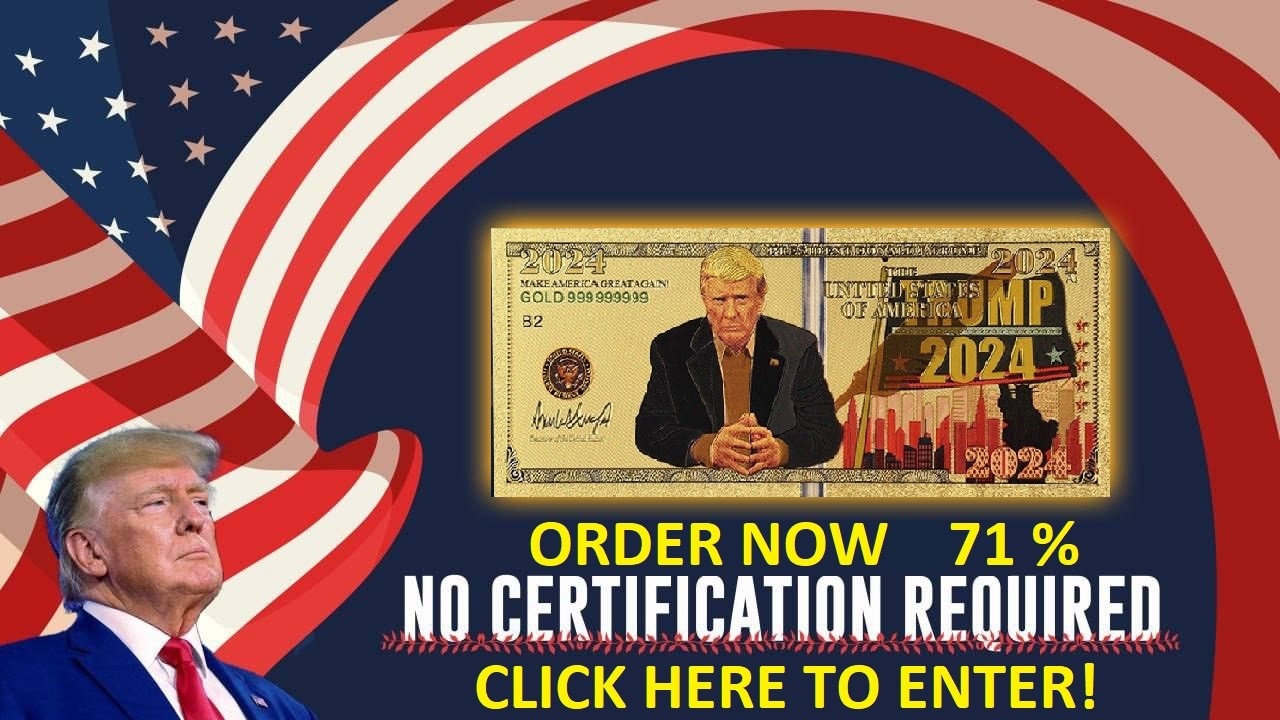 hirty-four US political prisoners of the Biden regime penned a very sad letter this week requesting a transfer to Guantanamo Bay, Cuba facility where they would receive meals, sunlight, freedom of religion, exercise, entertainment, and be treated like human beings. We have the latest. Alan Fountain of Georgia Families 4 Justice returns with more updates regarding Q and what we can expect in the coming days. Dr, James Fetzer updates us his case before the United States Supreme Court. Dennis Stone discusses America’s Stonehenge, an archaeological site consisting of a number of large rocks and stone structures scattered around roughly 30 acres within the town of Salem, New Hampshire in the northeast United States. Mary Joyce, “SPY IN THE SKY – Secrets and cover-ups on Earth and beyond” a book packed with visual evidence of secrets and cover-ups discovered ● on Mars ● on our Moon ● in Antarctica ● on ocean floors ● on NASA space missions ● and around our Sun. Extraordinarily detailed photos of humongous UFOs flying near the Sun are included that have never been published before.