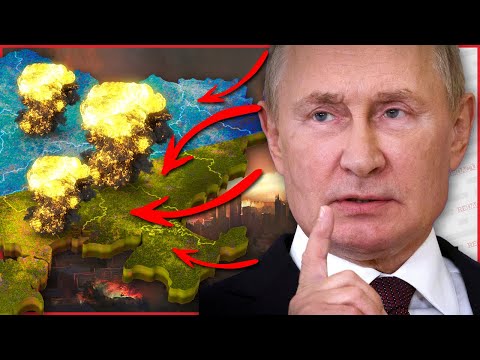 Confirmed US has boots on the ground in Ukraine despite Biden administration denials. Russian parliament makes Donbass annexation official. Putin launching massive military mobilization. Michael Tracey joins us to talk about the bombshell report from The Intercept that the US has a large military presence in Ukraine.