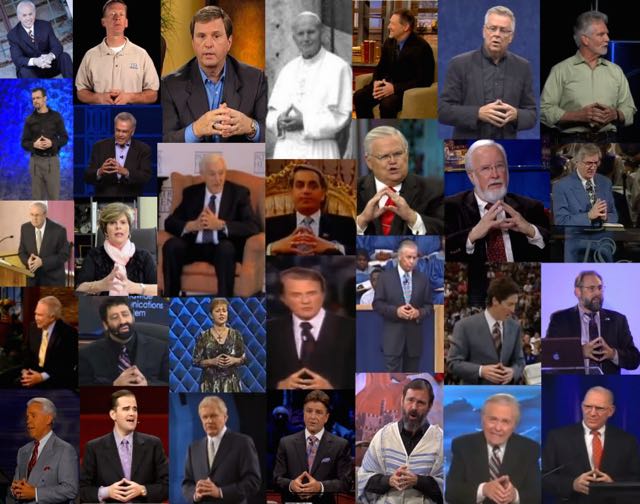 Most churches are following man and not the God of Abraham Isaac and Jacob.

Jesus is the son of the God of Abraham Isaac and Jacob and the Bible is the  Word of God! However, numerous Christian churches are preaching a different gospel and have dumbed down Christians. The infiltration of Christianity is now in effect! There is an agenda to keep Christians subservient and in the dark of many truths being carried out against them by the government which is controlled by the Jews!  The Christian churches have been infiltrated by Communism which is 100% Judaism.  The Jews created the Jesuits to destroy Protestantism.  The Catholic Church and all of its affiliates are controlled by the Jews.